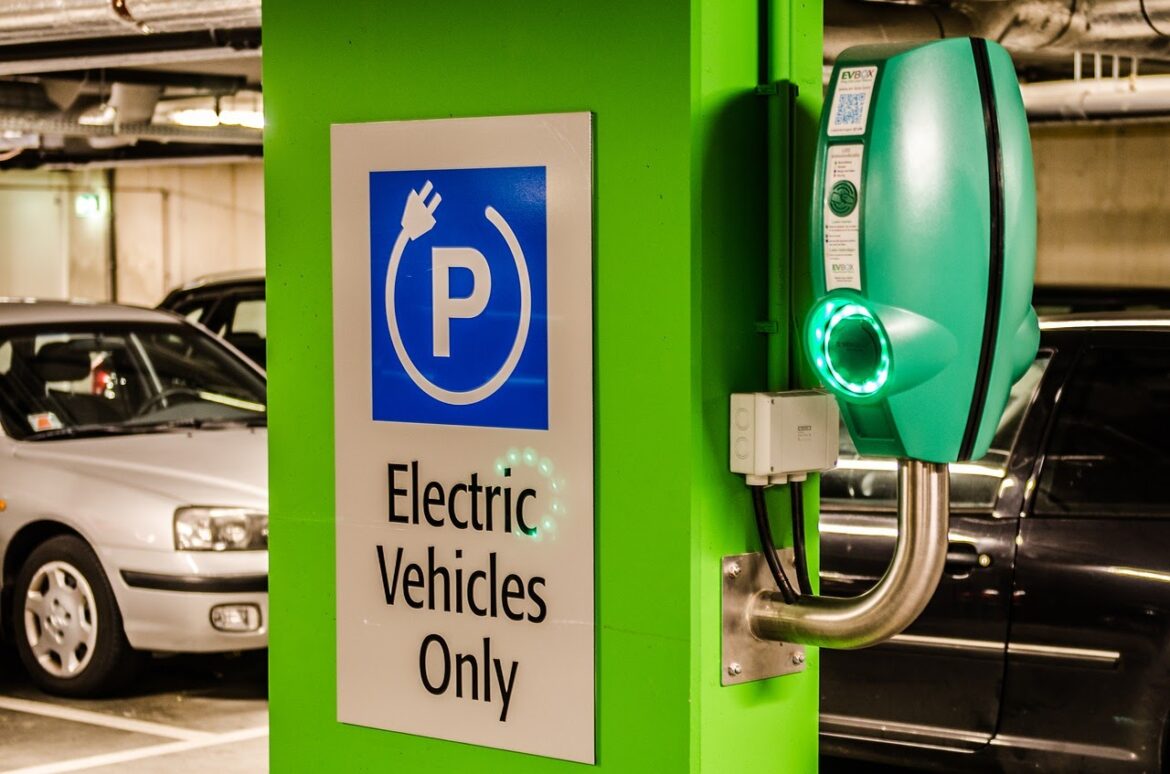 In the 21st century, electric vehicles (EVs) have gained a lot of popularity. This is due to development in technology and raised concerns towards the environment. An electric vehicle (EV) is nothing but a vehicle that uses electric motors for locomotion. It can be powered with the help of electricity or by a battery. 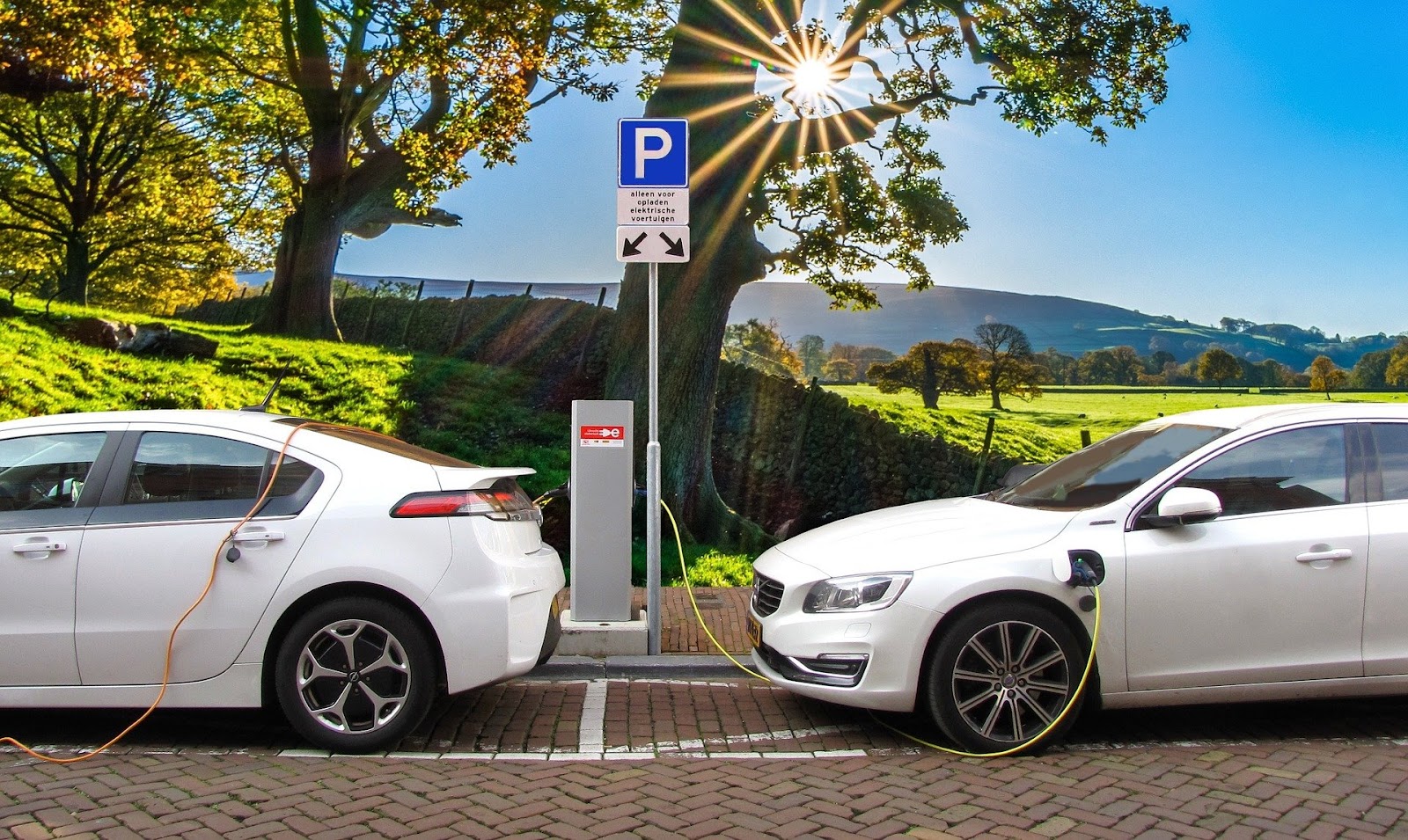 With the rise in the price of gasoline, the demand for gasoline-powered vehicles has started to fade. Hence automakers are planning to shift their focus towards introducing and selling electric vehicles in 2022. Two and three-wheeler segments have become the spine of EVs in India. That is why it will be likely to be seen that the battery-powered revolution will reach its top gear in 2022.

India’s aim to move to an all-electric fleet by 2030 is pretty ambitious, to be honest. It has been hailed by none other than Tesla founder Elon Musk. Moreover, automakers have spent the previous year on production facilities and the announcement of plans for electric vehicle models. This makes 2022 a year where consumers may start considering the idea of buying an electric vehicle. The support of the Government, which acts as an impulse, can lead to the increasing number of options in the field of electric vehicles. Other than electric scooter companies like Ola, Hero electric, Okaya, and Okinawa, start-up companies have also joined the playfield which is there for the taking.

This is likely to benefit electric cars over gasoline-powered cars. But options for electric cars are proving to be either expensive or limited. Though the popularity of luxurious battery-powered models like Audi, Jaguar Land Rover, BMW, and Mercedes have increased, all of these cost more than Rs. 1 crore. But there are EVs that are pretty cost-effective such as

It’s not like 2022 is going to be the year when conventional cars will be limited. But it is expected to witness a turning point in the electric vehicle movement. The never-ending expansion of options is a factor that can bring home an EV easily. High-end buyers who are planning to wait a little longer to purchase an EV should consider purchasing it this year. It will be a better decision to purchase an electric vehicle this year rather than dreaming about owning one.