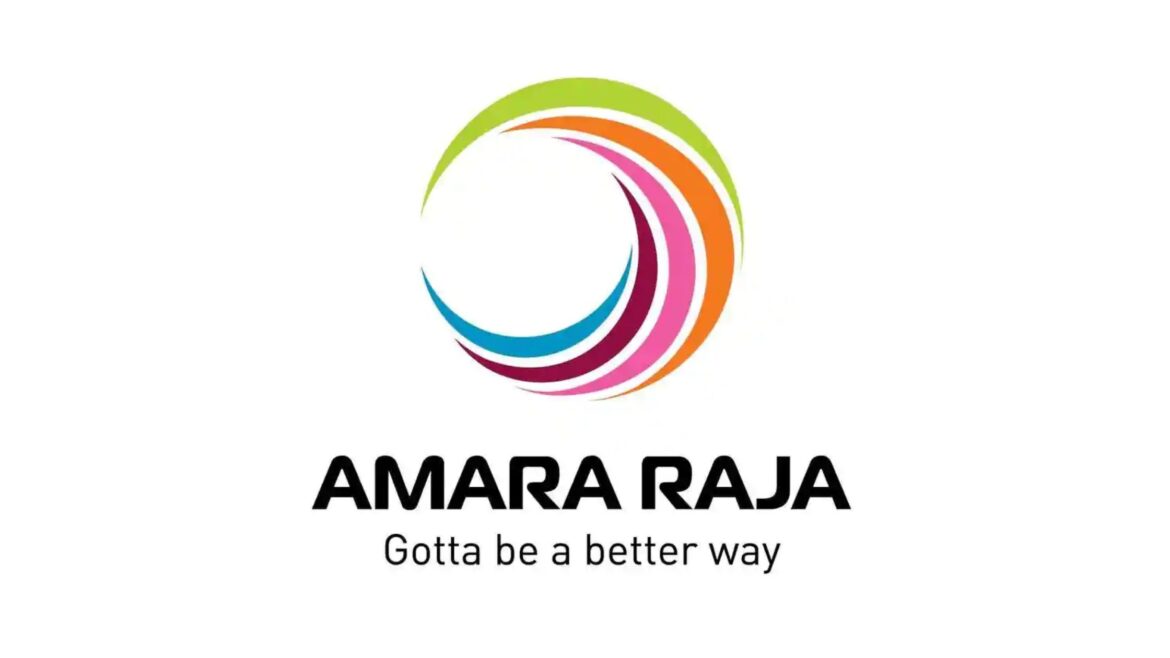 With electric vehicles becoming more prevalent, the need for lithium-ion batteries might increase this decade, according to Amara Raja Batteries, one of India’s leading battery manufacturers that has entered domestic Li-ion cell production. India is still in the early phases of electric vehicle development, but with government incentives and rising fuel costs, customer interest is growing. He suggested that the demand growth might be analyzed in two stages.

“We may see a 20-25 gigawatt-hour demand by 2025, which would be good progress for India,” Samudrala said. “But this wouldn’t be sufficient to achieve scale efficiency and competence, hence we would have to look at 2030 as a milestone when the demand would become broader.”

According to the research firm Mordor Intelligence, India’s lithium-ion battery industry would grow at a CAGR of 17.21% between 2020 and 2026. However, because of COVID-induced supply-chain constraints and a scarcity of raw materials, most enterprises must rely on imported batteries. This could change shortly as battery manufacturers such as Amara Raja venture into lithium-ion cell production. The company’s foray into lithium-ion batteries began around three years ago, with close collaboration with governmental organizations such as ISRO and prominent technology institutes such as IIT.D.

The company made a long-term strategy to diversify into the new energy market as a corporate in June 2021. Amara Raja has already established itself as a significant manufacturer of lead-acid batteries in India and other places such as Southeast Asia, the Middle East, and Africa. It now expects lithium-ion battery sales to expand at a similar rate.

To develop lithium-ion batteries in India, it will be necessary to work closely with a variety of supply chain partners. The Indian government does require a certain level of local sourcing when it comes to incentives to boost local manufacturing. This would be their policy in the future, according to Samudrala.

“I would refer to what the government is mandating to have at least a 25% of the value to be domestically added in terms of materials or manufacturing value addition,” Samudrala said. “And then ramp it up to about 60% within three years of starting production. I think various components go into batteries within this 25% to 60% bandwidth, and some low-hanging fruits are easy to tap into.”

Cell manufacturers by themselves will not be able to regulate how upstream domestic value additions are established. Globally qualified manufacturers who wish to invest in India must work together much more closely.

Government initiatives to obtain important metals such as cobalt, lithium, manganese, and nickel are also critical. Increased investment in battery manufacturing and related industries might be extremely beneficial to India. Samudrala argued that India has an abundance of aluminum and copper which are crucial as current-carrying components in a cell. To use this, copper must be first processed to battery standard. This is a sector where people can invest and develop domestic capacity.

Another area where there is room for expansion is in additives and specialty chemicals. These are not large-scale undertakings, but they do demand technical knowledge. In this industry, global technological partners that can engage with local manufacturers may have a lot of success.

“India also has a fairly strong carbon black industry,” Samudrala continued. “But they require manufacturing graphite material, which again requires investment.” However, there are still some substantial obstacles ahead. Cathode material, for example, which has minerals such as nickel, manganese, and cobalt, is not commonly available in India. As the number of cell manufacturers and their capacities increases, the country may require a large number of separator providers to keep up with this growth.

Most tech companies throughout the world have been harmed by global supply chain bottlenecks and chip shortages. COVID-19 has also harmed demand in the automotive and other industries. Samudrala believes that the supply chain condition would be more stable in 2022. This might propel the global market forward, allowing it to recover from the 2020 slump and re-establish itself as a growth engine.