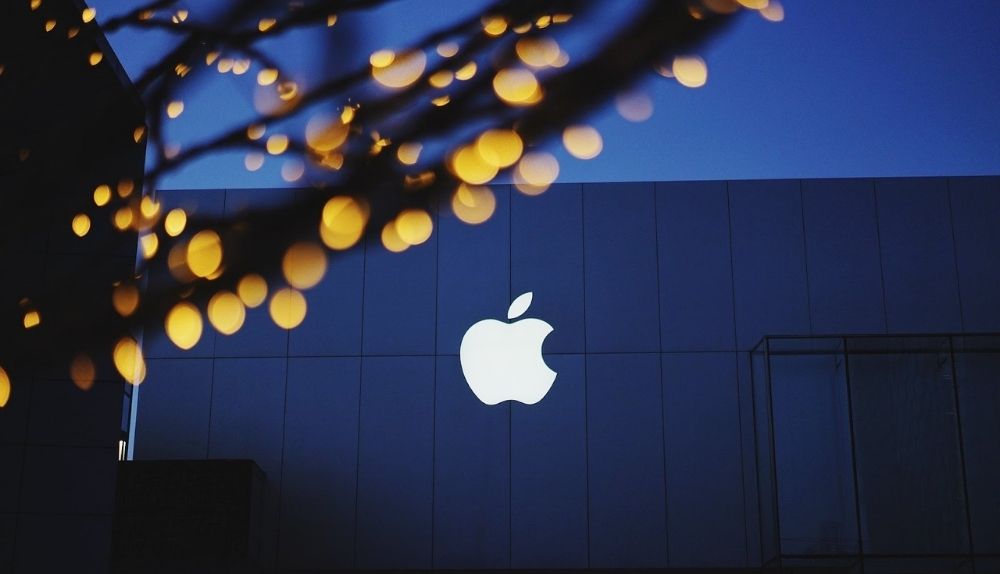 In 2014, Apple began work on “Project Titan,” an electric vehicle, in a top-secret facility near its Cupertino headquarters manned by 1,000 car experts and engineers. The Apple Car, Apple’s worst-kept secret, is slated to debut in 2024 or later. According to rumors, it will be a fully equipped self-driving electric vehicle designed to compete with Tesla. Apple may pursue cooperation with a well-known manufacturer, such as Hyundai or BMW, or with a different company. Apple has long been rumored to be working on a number of automotive initiatives that could culminate in the development of an “Apple electric car.” “Project Titan” delves into every detail of the case.

Features of the Apple Electric Car:

Apple is seeking to construct a self-driving vehicle that requires no interaction from the driver as part of its new automobile strategy, a goal that rival manufacturers such as Tesla have yet to attain.

Apple may forego foot pedals because there will be no steering wheel to control acceleration and braking. Apple has lofty design ambitions, but it’s unclear whether they’ll be realized, so the car may wind up looking more like a traditional car.

In the car’s cabin, passengers could sit in a U-shaped configuration, allowing for hands-free driving in one design. Apple’s automotive operations were jeopardized in September when an Apple employee in charge of the company’s under-the-radar automobile research, Project Titan, defected to Ford. Despite a string of senior leadership changes at Titan this year, the most significant of which being Field’s, the iPhone manufacturer appears unfazed about the congested electric car market. Despite recent advancements, Bloomberg claimed that some team members were skeptical of a proposal that contained additions like as the self-driving system’s core CPU and enhanced sensors. According to Bloomberg, other options include delaying the launch date or initially delivering a car with less technology. According to the article, Apple did not make any advances in the CPU that will power the car’s automatic driving system. Despite the absence of a steering wheel, Apple considered incorporating an emergency takeover option.

An Apple-branded electric car costs around $35,000, which is substantially less than most people believe. Apple can only price the car today, so far ahead of its release, by comparing it to the prices of other companies. The prices of Tesla and Lucid Motors vary based on the features you want in your luxury vehicle. According to Reuters, Apple analyst Ming-Chi Kuo believes the car would be ready for a public debut no later than 2025 to 2027, although Apple will begin production on a car as early as 2024. According to Kuo, it’s not surprising that the launch date could be pushed back to 2028 or later.