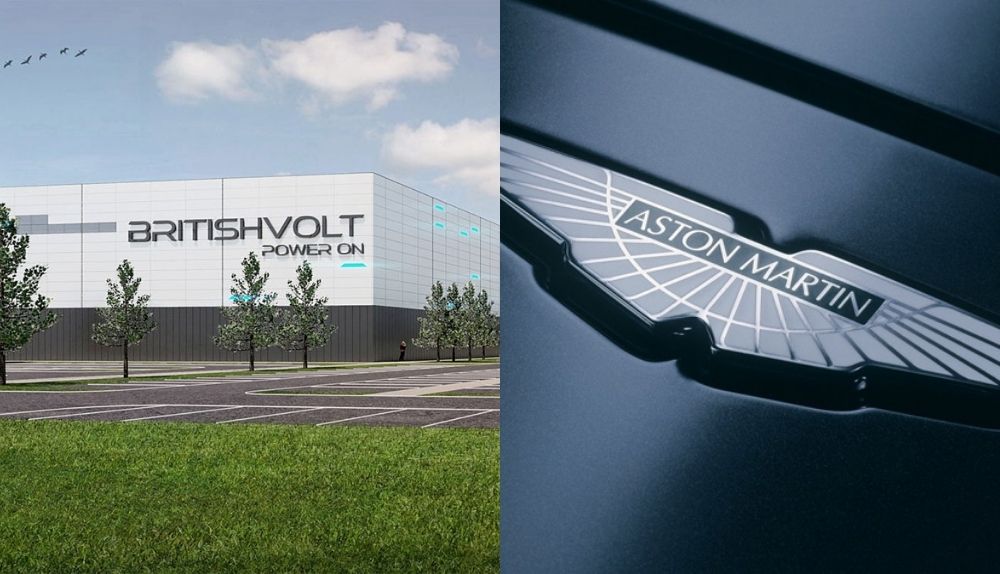 Britishvolt and Ashton Martin are in exploratory negotiations, and a formal agreement might be revealed in the coming weeks. To establish its Northumberland plant, Britishvolt obtained £100 million from the government, as well as £1.7 billion from finance giant Abrdn and warehouse business Tritax. Britishvolt anticipates that the factory will employ 3,000 people and create enough cells to produce 300,000 batteries per year at its peak. As Aston Martin executive chairman Lawrence Stroll introduced the company’s new AMR22 Formula One racing car, the debate erupted. Since revealing his plan to restart Aston Martin’s Formula One program, Stroll believes revenues have increased. However, he did confess that Aston Martin had ‘overestimated’ the amount of £2.5 million Valkyrie hypercars it could build.