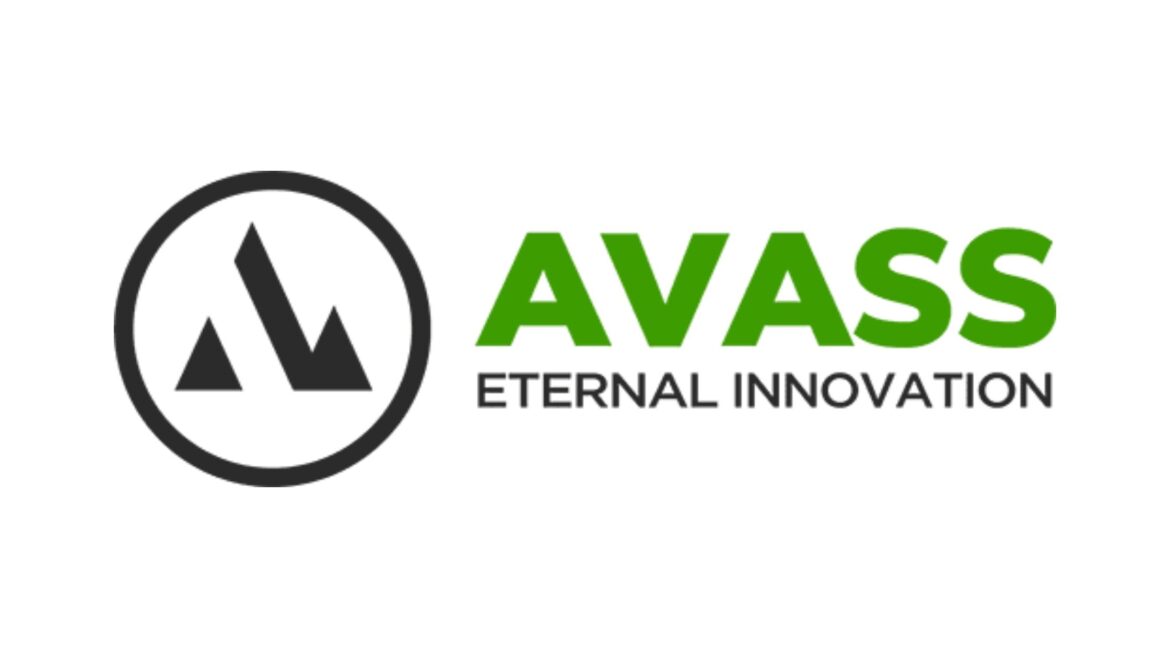 Australia-based Avass Group reported that they have consented to an arrangement with Saudi Arabia to produce electric vehicles and lithium batteries mutually. The Group has endorsed a Memorandum of Understanding (MoU) with HRH Prince Abdulaziz Bin Abdullah Bin Saud Bin Abdulaziz Al Saud in the capital city of Riyadh on December 19. The arrangement supports Avass Group’s accounts to mass production of Full Electric Buses and Lithium Batteries in Saudi.As of late, Saudi Arabia had reported that something like 30% of the vehicles in its capital would be electric by 2030, as the world’s most significant oil exporter has been attempting to decrease planet-warming discharges.