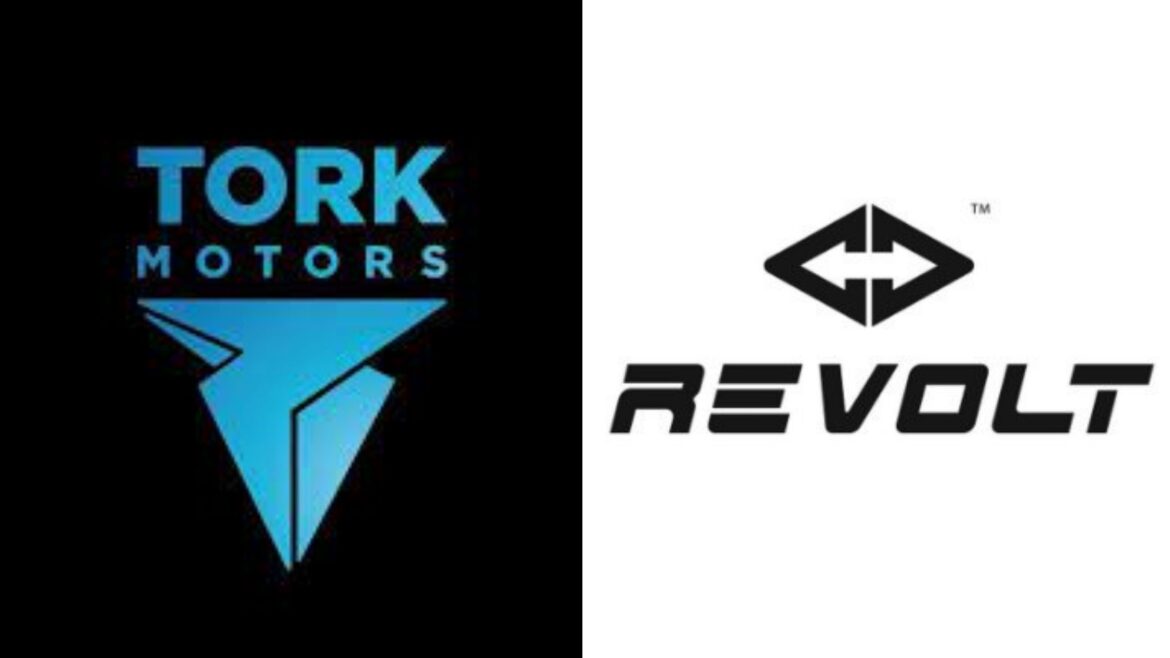 Conservation of the environment is becoming a necessity rather than an option. But who says you can’t have a good time while doing it? Tork Motors, located in Pune, intends to do this with their new Kratos R motorcycle. The T6X electric motorcycle from Tork Motors was the first to be unveiled in India in 2016. The Kratos R is an improved version of the T6X that differs from the T6X in a number of ways. A larger battery pack, increased functionality, and a new frame are just a few of the upgrades. The Revolt RV400 is currently pitted against Tork Kratos R. Can this newcomer, on the other hand, give the RV400 a run for its money? Let’s have a look at it.

The Revolt RV400 doesn’t look bad either, but the Kratos R is a little sportier, which is always great on a motorbike.

Given that both the Kratos R and RV400 bikes are designed to make daily travels smoother and much more cost-effective, it’s imperative that they can withstand potholes, puddles, and unpleasant speed-breakers. On this front, the Revolt RV400 boasts 215 mm of ground clearance, compared to 165 mm for the Kratos R. Furthermore, the RV400 is easier to handle, weighing 108 kg versus 140 kg for the Tork Kratos R.

In recent years, the attributes of electric vehicles have become synonymous with each other. And both of these bikes nail the fundamentals.

You name it and these bikes have it. They do, however, have their own set of advantages.

On the one hand, the Tork Kratos R has a USB charging port, reverse assist, and a storage area at the front, which the RV400 lacks. Tork Kratos R is equipped with a digital instrument cluster that houses all of the necessary readouts. Multiple riding modes, regenerative braking, smartphone connectivity, GPS, geo-fencing, side-stand indicator, charging point location, collision alert, ride analytics, and other features are included in the e-bike.

The Revolt RV400, on the other hand, comes with speakers and a sound system, something the Kratos R lacks. This isn’t a significant advantage, but it’s still a bonus. The LCD console of the Revolt RV400, on the other hand, provides all of the necessary information. Other features include geofencing, identifying the nearest battery swap station, several riding modes, bike location with map-guide, bike diagnostics, remote key, push start/stop button, and artificial exhaust note.

The Tork Kratos R is the more modern of the two motorcycles.

Next up, the underpinnings. On the Tork Kratos R, this is where the Revolt RV400 makes up ground. The Revolt RV400 has a lot going for it, including a USD fork, 50mm extra ground clearance, and a whopping 32kg weight advantage. The Tork Kratos R, on the other hand, has a shorter wheelbase and a lower ride height, making it more maneuverable in confined areas and easier to ride for shorter riders.

As mentioned before, Tork Kratos R, in Delhi, will set you back by ₹1.02 lakh for the standard variant while Tork Kratos R will cost you ₹1.17 lakh. Revolt RV400’s price in Delhi, however, is ₹90,799. But these prices are inclusive of FAME II subsidy and state subsidies, the latter of which will differ depending upon the state in which you purchase these bikes.

On paper, the Tork Kratos R appears to be the more modern, powerful, and easy-to-live-with motorcycle when all criteria are taken into account. The massive price disparity between the two bikes, however, cannot be overlooked. And, given the money you’ll save (Rs 20,500 to be exact), the Revolt RV400 is unquestionably the better deal.

3 thoughts on “Battle of the Electric Bikes: Tork Kratos R Vs Revolt Rv400”