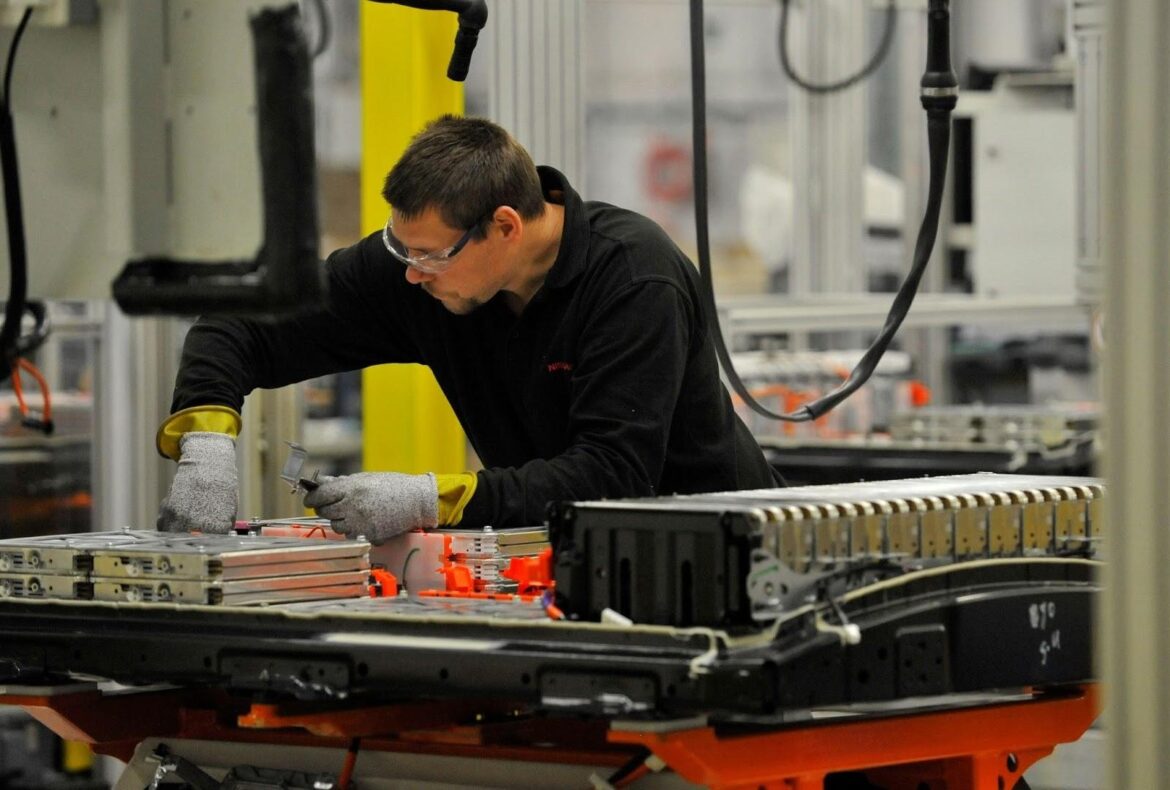 A typical electric vehicle battery pack may require approximately 8 kilograms (18 pounds) of lithium, 35 kilograms of nickel, 20 kilograms of manganese, and 14 kilograms of cobalt. Charging stations, according to the International Monetary Fund (IMF), require substantial amounts of copper. The long-term profitability of electric vehicles is jeopardized as battery raw material prices grow, threatening to delay the transition to electric mobility, which is a potential global approach for decarbonizing the transportation sector. India is one of only a few countries to support the global [email protected] initiative, which seeks to have at least 30% of new vehicle sales be electric by 2030.

Nickel is a critical component in the manufacture of electric vehicle (EV) batteries. Nickel, which is generally used to create stainless steel, is taking center stage in the mining industry’s push into the burgeoning battery metal market. Nickel is a critical component in lithium-ion batteries, which are used in electric vehicles. It enables manufacturers to use less Cobalt, which is more expensive and has a more opaque supply chain. Indonesia has the largest nickel reserves in the world, which it is using to entice investment in the battery supply chain. Nickel’s price has risen to a decade high. The three-month nickel contract on the London Metal Exchange (LME) climbed 4.4 percent to $22,745 per tonne on January 12, 2022, the highest since August 2011. The increase reflects a broader commodity market boom, spurred by declining critical metal stockpiles and an increase in electric vehicle (EV) sales. Tesla CEO Elon Musk has previously expressed concern about future nickel shortages, which might limit battery efficiency and storage capacity while also raising production costs.

The global transition to a green economy has boosted the global Cobalt sector, as the ferromagnetic blue metal is an important component of rechargeable batteries and is valued for its stability, hardness, anti-corrosion, and high-temperature resistance features. Apart from EV batteries, cobalt is used in the manufacture of alloys, airplanes, mechanical equipment, and portable electronics such as smartphones and laptops, which account for 36.3 percent of global use. Automotive applications require the most cobalt, accounting for 23% of overall consumption. According to an EU Joint Research Centre Science for Policy Report, “Cobalt: demand-supply balances in the transition to electric mobility”, between 5.5 kg and 11 kg of Cobalt is required in EV batteries. Cobalt is mined as a byproduct of copper and nickel mining, and it is also mined in the Democratic Republic of the Congo, or DRC, and Australia. Congo accounted for 67% of global supply last year, and this trend is expected to continue over the next few decades. However, as Congo is seen to be unstable, with a corrupt governmental and corporate environment, and growing concerns about child labor issues, there are growing concerns about the reliability of future supply.

The most frequent material utilized for the anode in a LIB battery is graphite. In all current battery chemistries, graphite is used at a higher mass per kWh than cathode raw materials like lithium, cobalt, or nickel. Because graphite anodes can survive the flow of lithium ions while charging and discharging, they are employed in LIB. Because of growth in the electric vehicle and energy storage businesses, demand for graphite for batteries is predicted to climb by 19% per year until 2029. In recent months, graphite has been in short supply in the battery industry. In 2019, China accounted for 55 to 60 percent of the global graphite market in terms of volume. To lessen its reliance on China for essential raw materials for batteries, Tesla has signed a supply arrangement with Australia’s Syrah Resources for natural graphite. Beginning in 2025, Tesla expects to purchase 80 percent of the plant’s output — 8,000 tonnes of graphite per year — under the terms of the agreement. Tesla has also retained the option to offtake more volume from the Vidalia manufacturing site if Syrah expands its AAM capacity above 10,000 tonnes per year. Syrah’s vertically integrated AAM production facilities in Vidalia, Louisiana, will supply Active Anode Material (AAM). Syrah will obtain materials from one of the world’s largest graphite mines in Balama, Mozambique. In 2019, Syrah began commercial production.

While the global electric vehicle (EV) market is on the verge of exponential growth in the wake of a major push towards transportation decarbonization, automakers may face bumpy roads ahead as they struggle to secure supplies of raw materials used in battery production, according to a report by the A.T. Kearney Energy Transition Institute. Insufficient supply of lithium, nickel, manganese, or cobalt might hinder the move to electric vehicles, rising costs and jeopardizing automakers’ profit margins. Hence, countries must develop a long-term strategy to combat supply chain constraints in the context of escalating geopolitical tensions. Battery chemistry can be redesigned, recycling rates can be increased, and substantially the mining of essential materials can be expanded. Until stakeholders address the issue quickly, the transition to electric vehicle transportation will remain a bleak reality.