Skip to content
Home » For Mass Rapid Transportation, India Is Looking for a Cost-effective EV Technology 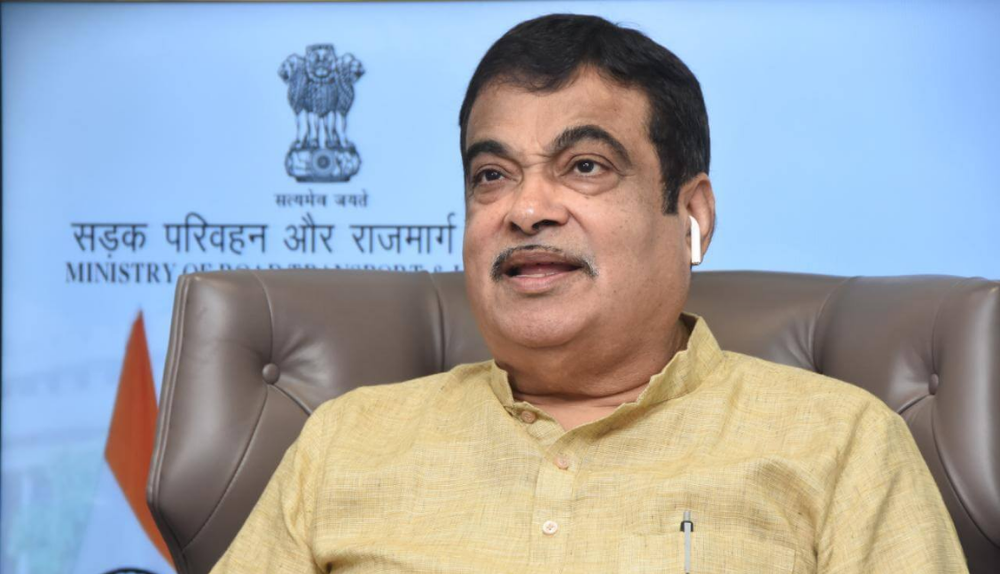 India is seeking a cost-effective electricity-based solution for mass rapid transit, according to Union Minister Nitin Gadkari. The ministry intends to construct ropeways as an alternative mode of transportation in hilly and crowded urban regions. “Ropeways, cable cars, and especially I’m very much interested in working on the technology of light rail transport,” Gadkari, the Union Minister for Road Transport and Highways, stated on March 4 to a US audience. In his talk on ‘Rebuilding Infrastructure for India 2.0,’ a part of the ‘Reimagining India 2.0 series,’ he revealed that certain US businesses have approached him with the technology.