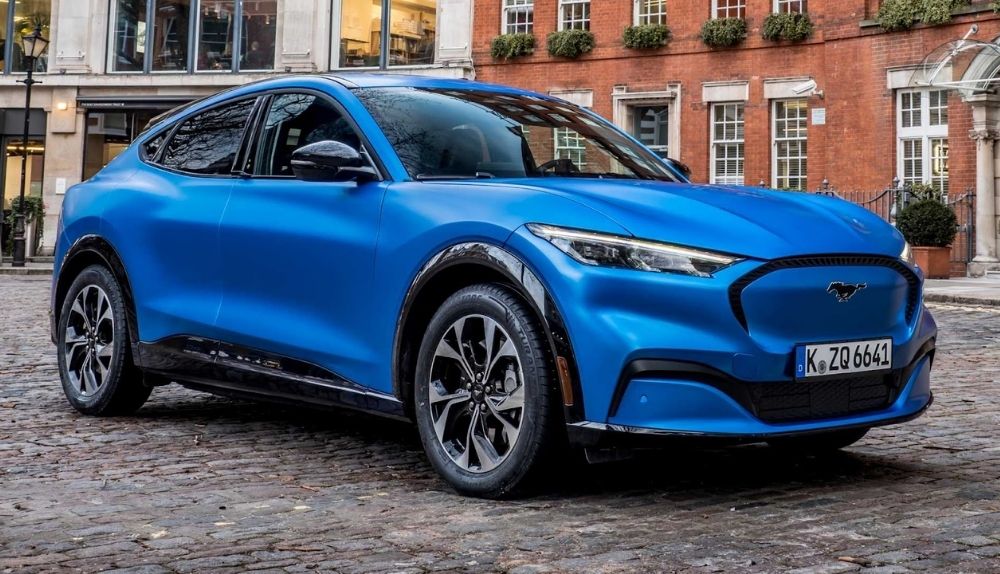 According to Consumer Reports, reliability data gathered so far suggests that the Mach-E has extremely few issues. Consumer Reports used this data, as well as owner feedback and testing, to name the Mach-E their “Top Pick” for an electric vehicle in 2022, displacing the Tesla Model 3. Consumer Reports continue to promote the Model 3, but Fisher claims the little electric car falls short of the Mach-E in several areas, most notably hands-free driving and alerting distracted drivers. In total, Tesla dropped seven points to 23rd place in Consumer Reports’ ranking of 32 major auto brands. It’s Tesla’s worst showing in the seven years it’s been in the “Top Picks” issue.