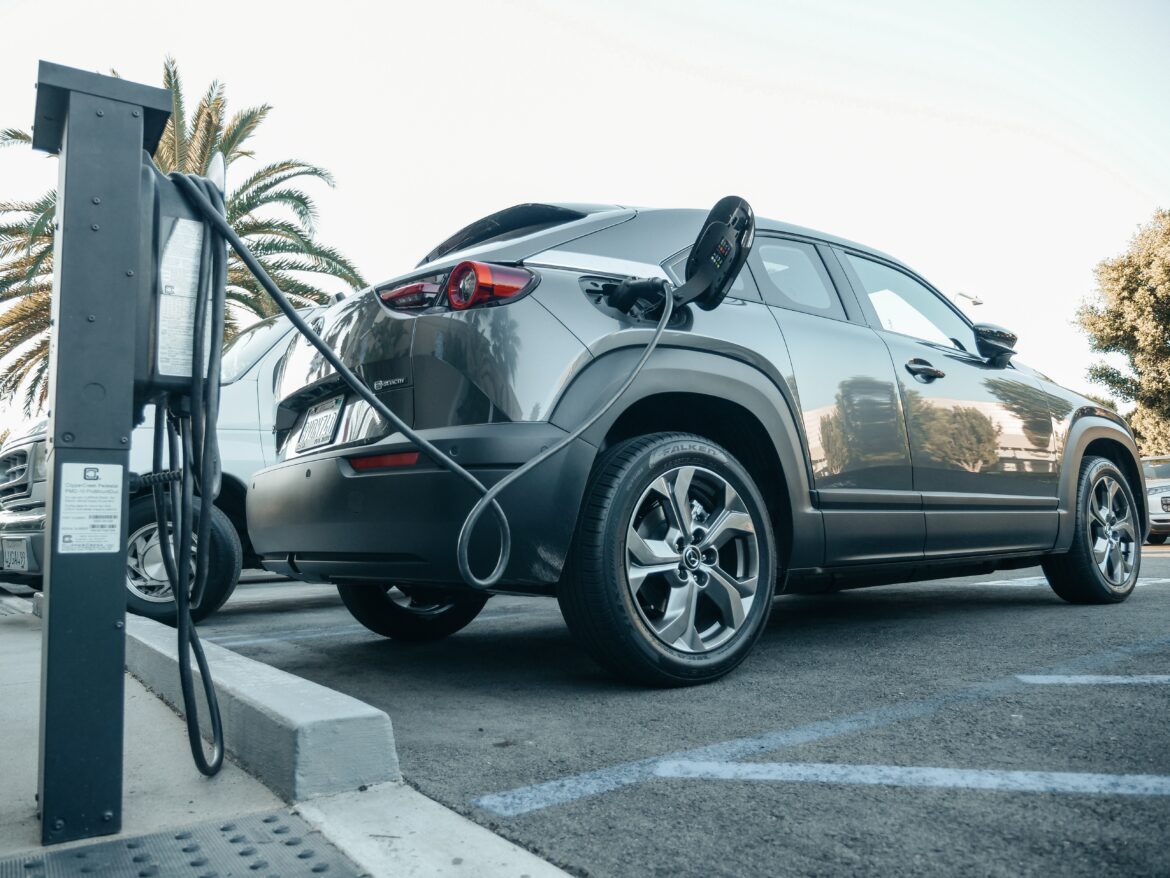 Pune is on its way to adopting fast-tracking Electric vehicles in hopes to become ‘all electric’ in the near future. Pune Railway station, Hinjewadi, Swargate, Pimpri-Chinchwad and Bhekrainagar are some of the areas in Pune which are developing public charging stations and hubs for electric development.

Recently Pune Municipal Corporation (PMC) had conducted a City Electric Vehicle Accelerator workshop. In the workshop, around 80 companies had participated. Based on the data of the workshop, a comprehensive ‘EV charging infrastructure plan’ will be prepared for the city. These locations either have existing charging stations or have EVs operating in large numbers.

An independent think-tank, RMI India is helping PMC to make the city ‘EV Ready’. It has put together a list of immediate and long term steps that are to be implemented by PMC, Pimpri-Chinchwad Municipal Corporation (PCMC) and the state government. 80+ companies have also identified various issues and concerns in creating the EV Charging Infrastructure in the city.

A senior principal of RMI India has stated that Hinjewadi is a developing area for EV infrastructure. RMI is in a process of identifying more areas along with the already selected seven locations in the city to accelerate the EV infrastructure development.

Their next goal is to get all the stakeholders of the EV system to come together and aid the city’s EV cell to implement the infrastructure plan. Along with the fast charging facilities, the city also needs semi-public charging infrastructure for the EV with slow charging capacities. This can be done for housing societies and residential areas with the help of incentives and subsidies granted by the government to encourage EV ecosystem development.

The CEO of TAG Automotive, Mr Gakiwad who had been a part of the EV accelerator workshop had said that they need an efficient charging infrastructure with standardised swappable batteries. The present public charging stations are not of much help to EV users. This is why the civic bodies and state government should work with the industry players and essentially curate a public-private partnership model which can efficiently service the emerging EV segment.

PMC commissioner Vikram Kumar also said that the EV Cell will work as a ‘single window’ system. The system will be responsible to resolve the grievance of all the stakeholders in the EV segment. Mr Kumar had also mentioned a comprehensive framework of policies to allow property tax rebates for setting up charging stations in residential housing societies.