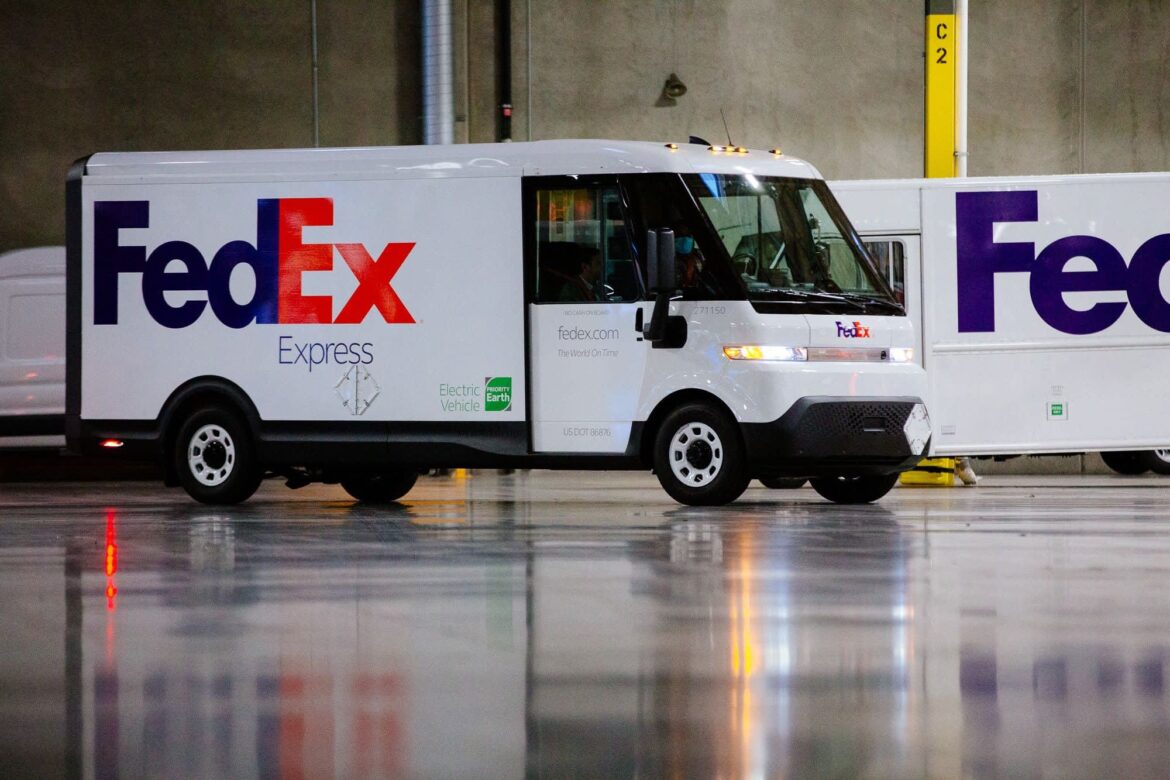 Recently, BrightDrop, the newly formed EV unit of General Motors, delivered 500 electric delivery trucks to FedEx. The Brightdrop EV600 trucks aim to electrify its entire delivery fleet by 2040.  “ We use a lot of vehicles in our operation, and we need a lot of vehicles to make a sizable difference in our operations,” Jackson said. He also said, “We need that scale, and we need that production capability.”

The EV600 trucks can travel a distance of nearly 400 km on maximum charge and can carry up to a weight of nearly 995 kgs. According to AAA, California is considered to be one of the most demanding areas for residential delivery. Hence, FedEx has decided that these trucks will be first used in Los Angeles.

BrightDrop CEO Travis Katz told CNBC, “We’ve designed these vehicles from the ground up to be delivery vehicles. We spent hundreds of hours in the field with real couriers.” He said that the main motive is to make these trucks more efficient as well as comfortable to drive. BrightDrop has estimated that the cost to charge an EV600 is nearly 75% less than that of a gasoline-powered truck. Moreover, an electrified fleet would cut maintenance costs by half.

“BrightDrop getting FedEx is a major shot in the arm of credibility as this logo will have a cascade impact getting other customers heading down the EV path. Commercial EV adoption and FedEx are interconnected over the coming years,” Ives told CNBC.

The competition in commercial EVs is increasing rapidly. As per Wedbush analyst Dan Ives, by 2030, commercial EV spending will reach $1.2 trillion.  As stated above, an electric delivery truck would cut off maintenance costs, and also the cost to charge one truck is 75% less than a gas-powered truck. This is going to be a huge milestone in going green.