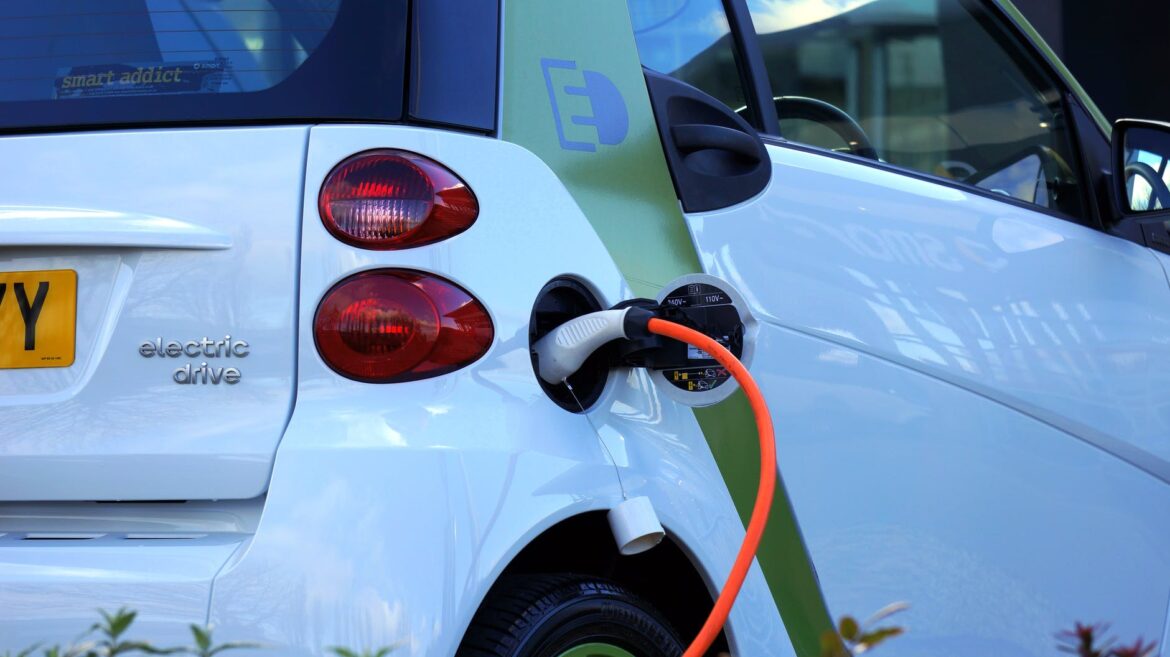 The Indian Government is pushing for widespread EV adoption in the country. Various schemes and subsidiaries have been floated by the government for citizens to help them transition to EV. Union Minister, Sri. Nitin Gadkari is spearheading this initiative to decarbonize the Indian transport sector. The aim is to have a 30% penetration of Electric vehicles in the private car Segment, 40% fr buses, 70 % for CV’s and 80 % for 2 wheelers. by the year 2030. This in turn would reduce India’s crude oil import by nearly 156 Million Tonnes.

Let’s walk through the various Government policies and initiatives

The government of India in September 2021 announced a production linked scheme of Rs. 26000 Crore to aid and accelerate manufacturing of Electric vehicles and batteries in the country. Estimates suggest that this scheme will transform the Indian automobile and auto parts market in the coming 5 years and will attract investment in excess of Rs.42000 Crore.

Faster adoption and manufacturing of hybrid and electric vehicles FAME II scheme was approved by the Indian Government and was allocated a budget of Rs. 10,000 Crore for a period of 3 years starting in April 2019. However, with just 4 months left, the scheme has achieved only 10% subsidy fulfillment. Under the FAME II amendment announced in June 2021, the government increased subsidy for Electric 2 wheelers to Rs. 15,000/KWH from Rs. 10,000/KWH. In addition to this, the government also increased the capping to 40 % of the vehicle cost from 20%.

The State governments are also not lagging behind when it comes to promoting EV adoption in their respective states. To encourage citizens to buy Battery electric vehicles (BEV) the respective State governments have simplified the RTO registration process. In 2021, Uttar Pradesh reported the highest number of EV sales followed by Maharashtra, Karnataka and Rajhasthan. All the states unified aim is to reduce dependency on oil imports while improving air quality simultaneously.