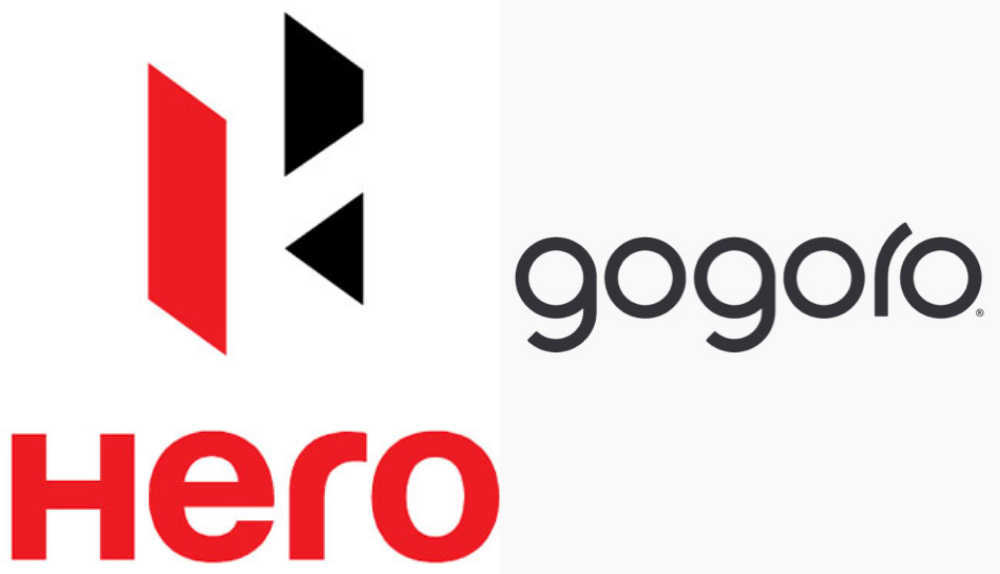 The world’s first solid-state lithium ceramic swappable battery for electric two-wheelers has been unveiled by Gogoro. The nicest part about this battery pack is that it has been engineered to work with all existing Gogoro-powered electric vehicles in reverse. Gogoro and Hero MotoCorp have already partnered in India to further the latter’s electric vehicle ambitions. Though the new solid-state battery is currently a prototype, Gogoro’s lineup will soon be updated with the new technology. As a result, it will eventually make its way to the Hero Electric scooter, which the company plans to debut in July under a new sub-brand named Vida dedicated to electric mobility.