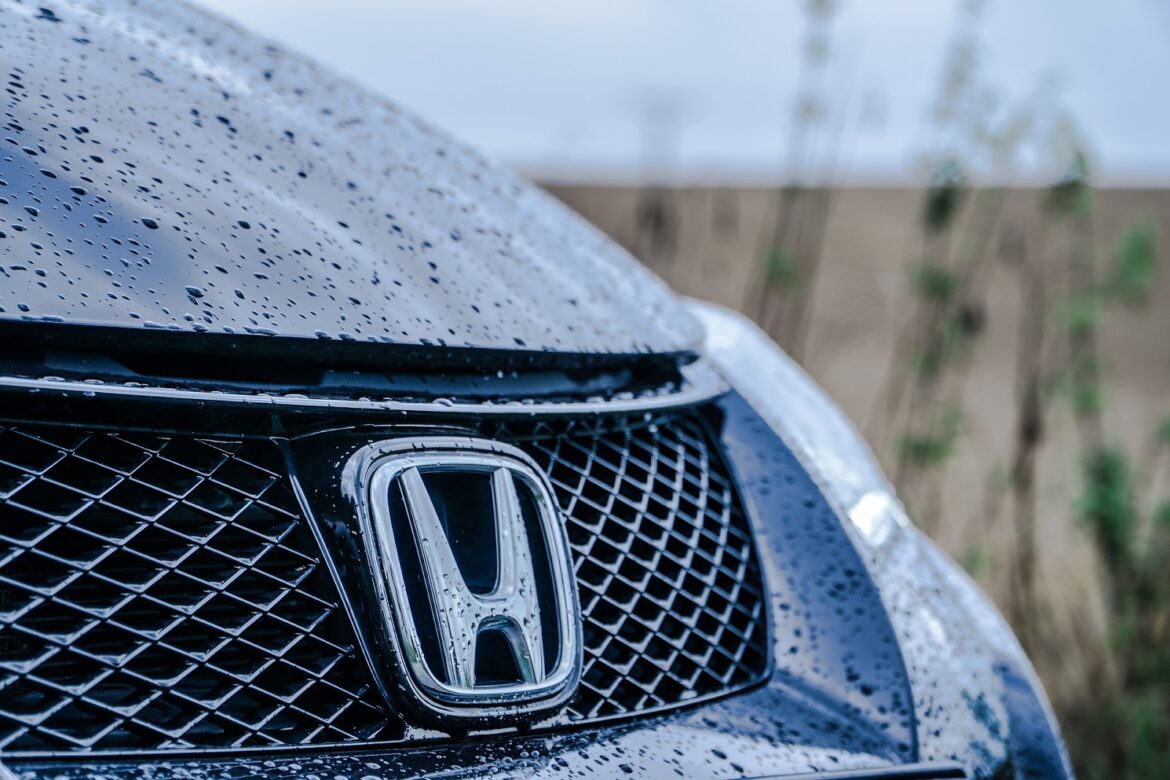 “Honda Motors will start with seven stations before scaling up to 50 over the next 18 months. The company did its proof-of-concept experiment in Mumbai, but has opted for Bengaluru to launch the service”, Karnataka’s commissioner for industries, Gunjan Krishna said. The network expansion in Bengaluru will happen in a phased manner. The Japanese multinational will initially look at the three-wheeler segment as e-autos are used for short-distance goods transport as well. According to the company, eCommerce and logistics will drive demand for e-autos. Honda Power Pack Energy India, a subsidiary of Honda Motor Company, has already been established to carry out the operation, with an investment of Rs 135 crore.
Also Read: CATL Launches Battery Swap Solution Evogo With Modular Battery Swapping