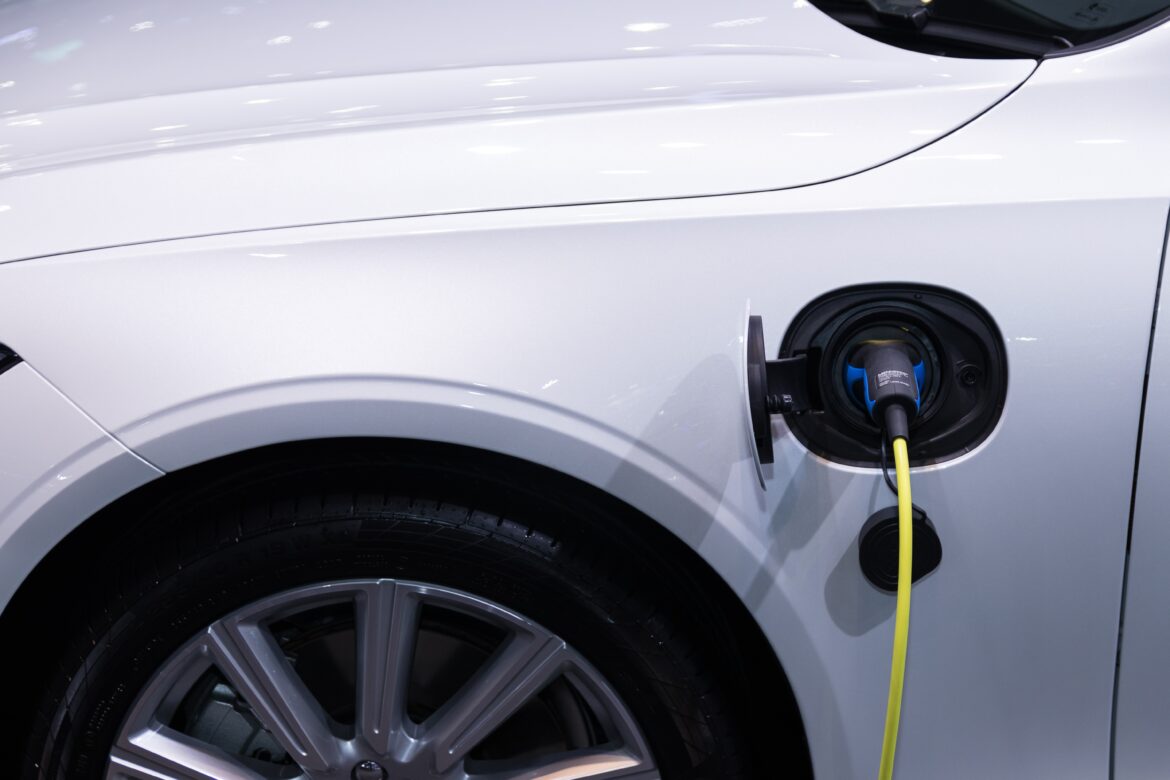 The EV market is growing rapidly due to a number of factors that may also make 2022 a very important year for the EV movement in India. In 2021, the Electric Vehicle demand increased in India with the launch of various two-wheelers and four-wheeler EV models. However, there still is a huge transition waiting on the horizon that may change the face of the battery-powered vehicles to their top position in 2022.

India aims to achieve 100% electrification by the year 2030. And as a result, the largest push comes from the two-wheeler segment. EV Industry players like Ather, Hero Electric, Ola, Okinawa, etc have been joined by various startups and promising companies that are ready to capture the market share. The central and state government is also encouraging the growth of the EV sector, which acts as a vital catalyst to improve the situation.

Some power factors for EVs in India 2022

When it comes to the supporting structure, Bharat Petroleum and Indian Oil Corporation have already confirmed their plans for developing charging stations at fuel pumps across the country. This will prove to be a great advantage for Electric cars since they have to frequently take highways as opposed to e-bikes and e-scooters.

But despite the popularity, E-cars options are rather limited and expensive in the country. Luxury car companies like BMW, Audi, Jaguar and Mercedes have announced battery-powered luxury models, but all are 1 crore and above. Along with this Tata Motors has also launched Tiger EV and Nexo EV in 2021.

Perhaps, the company with big plans for 2022 is Hyundai who has already launched Kona EV and is preparing to offer more. The first off the block is Ioniq 5. MG Motors has confirmed a second car after the ZS EV which would be more on the affordable side.

2022 is going to be the year that limits conventional cars operated on diesel and petrol in favour of battery-powered ones. The options for EV are expanding in the market and the infrastructure is developing at 2x speed thanks to the government’s and EV companies’ initiatives. Hence bringing home an EV would be a smart decision on your side.