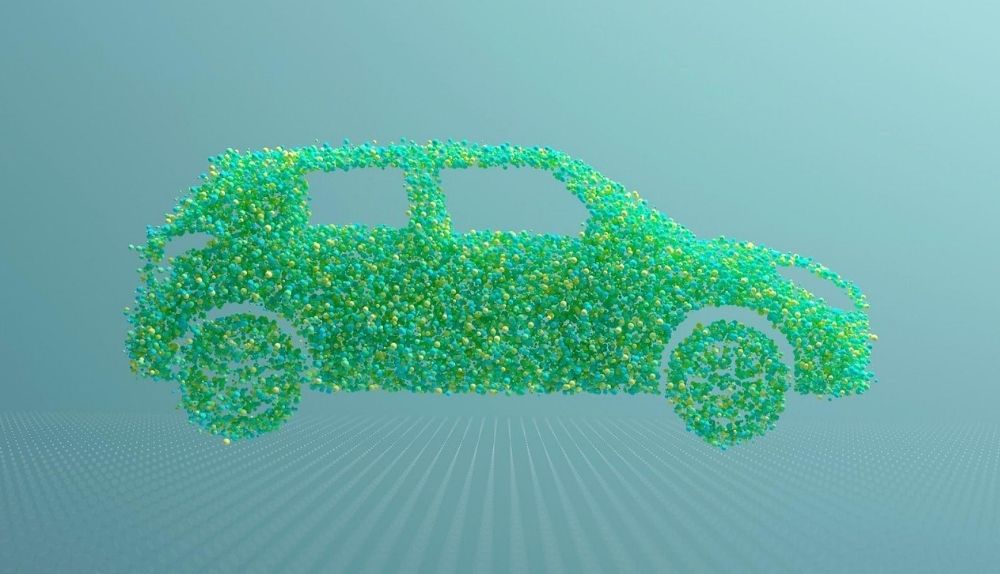 In most hybrid vehicles, a conventional engine is combined with an electric motor and a battery. They’re all on the same wavelength. While different manufacturers place them at various stages of tuning, the majority of them work on the same concept. This strategy helps to boost fuel efficiency by running the engine less. In India, the great majority of hybrid vehicles do not require a plug-in. As a result, they can provide the best of both worlds to their customers.

Investing in an electric vehicle right now is out of the question for many of us. It could be because of their expensive initial cost, the stress of constantly seeking a charging station, or simply because of their short range. However, this does not imply that we must limit ourselves to gasoline and diesel vehicles. With ever-increasing fuel prices, the expense of commuting has risen by an uncomfortably large margin. Not to mention that owning and operating a gasoline vehicle is becoming increasingly expensive. This is where hybrid vehicles come in the scene.

Hybrid vehicles are extremely fuel-efficient and do not need to be recharged. As previously stated, a hybrid vehicle has an additional, larger high-voltage battery pack. A 12-volt battery, which operates your headlights, instrument console, and other equipment, is not the same as this. This larger battery pack can be charged in a variety of ways automatically. The most common method is regenerative braking. The energy wasted while braking is captured and converted into electrical energy, which is then stored in the batteries. As a result, every time you use your brakes or coast, the batteries receive a new charge.

There are various types of hybrid systems. But most of them are narrowed down to mild hybrid and full hybrid.

A mild hybrid vehicle has a lesser electric motor and battery than a complete hybrid vehicle. In this country, the internal combustion engine is still the major mode of propulsion. During acceleration, the electric motor only contributes for a short time. In a small hybrid, for example, the engine pauses when you are motionless and resumes when you indicate that you want to go. While this improves fuel efficiency, it isn’t as great as with a full hybrid, with a 2 to 3 km difference. Manufacturers may use marketing terms like “mild” or “micro” hybrid setups to entice you. They offer no significant performance advantage over an EV or a regular automobile.

The electric motor and battery of a full hybrid system are larger and more powerful. So, it has a significant head start over mild hybrids. An FHEV uses the electric motor more frequently and for longer periods than a mild hybrid. This includes getting started, crawling, and coasting. In a full hybrid system, the engine shuts down at cruising speeds and the drive is taken over by the electric motor. Unlike a mild hybrid, this vehicle’s electric motor may run for longer periods of time. It can also swap back and forth between the combustion and electric engines as needed. The car’s onboard software controls this sequence, as well as many driving modes such as “eco,” “city,” and “performance.” This cycle will help you get the maximum mileage out of your car.

The Honda Civic Hybrid, released in 2008, was powered by a 1.3-litre i-VTEC engine with an electric motor from the firm. During steady cruising situations, it can switch off its petrol engine and operate solely on the electric motor’s power. The Japanese company achieved this by combining its highly efficient CVT transmission with an IMA (Integrated Motor Assist) system. As a result, it consumes around 47% less fuel than its internal combustion engine cousin, the 1.8L Civic AT, which achieves 14.8kmpl according to ARAI. All of this was done while keeping a high level of driving ability.
Without a doubt, electric vehicles are the way of the future. On the other hand, the transition from ICE to EV is far too significant, and not everyone can afford or be prepared for it. Buyers prefer hybrid systems in this situation since they are not constrained by EV infrastructure or range constraints. Furthermore, they are more cost-effective to operate than ICE vehicles due to their superior fuel efficiency. All while contributing to environmental protection.