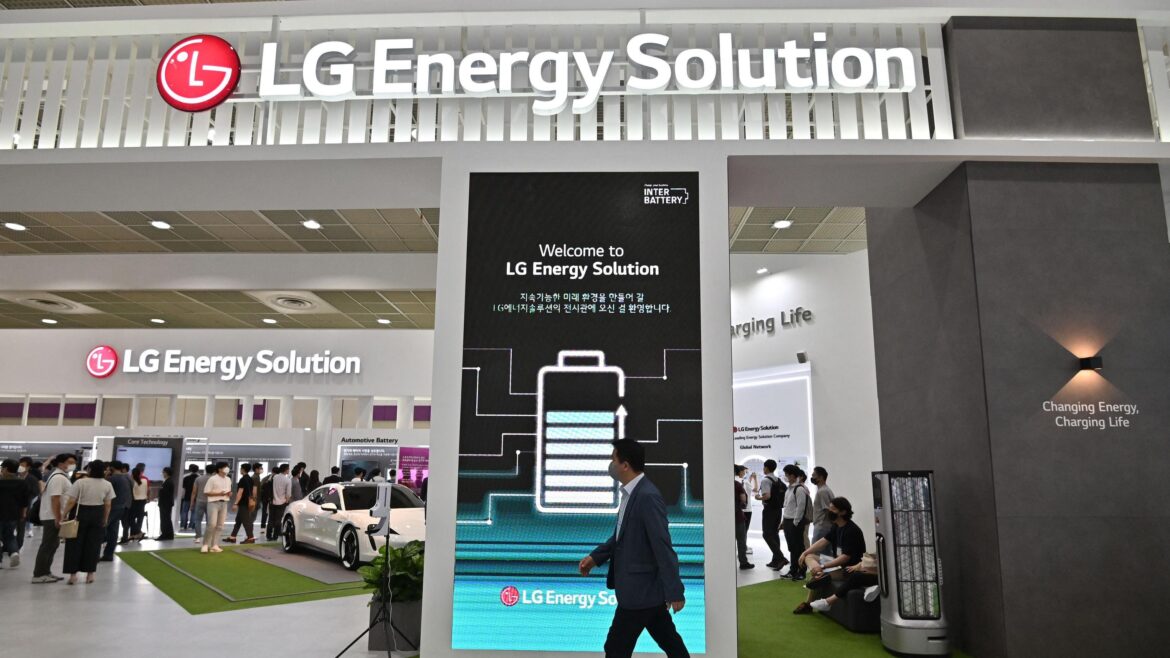 LG Energy Solution (LGES) of South Korea plans to spend $2.1 billion with General Motors to establish an electric vehicle (EV) battery plant in the United States, according to parent company LG Chem. According to LG Chem’s regulatory filings, LGES and GM are planned to fund the project equally through Ultium Cells, their U.S.-based battery joint venture, for what will be their third joint battery plant in the United States. LGES declined to disclose specifics on the new plant’s location or capacity. Reuters reported in December that GM had proposed a $2.5 billion battery factory outside Lansing, Michigan, with LGES.
Also Read: SsangYong (owned by Mahindra) partners with BYD for Battery Development

3 thoughts on “LG Energy Solution, GM to Build $2.1 Billion Battery Factory in US”