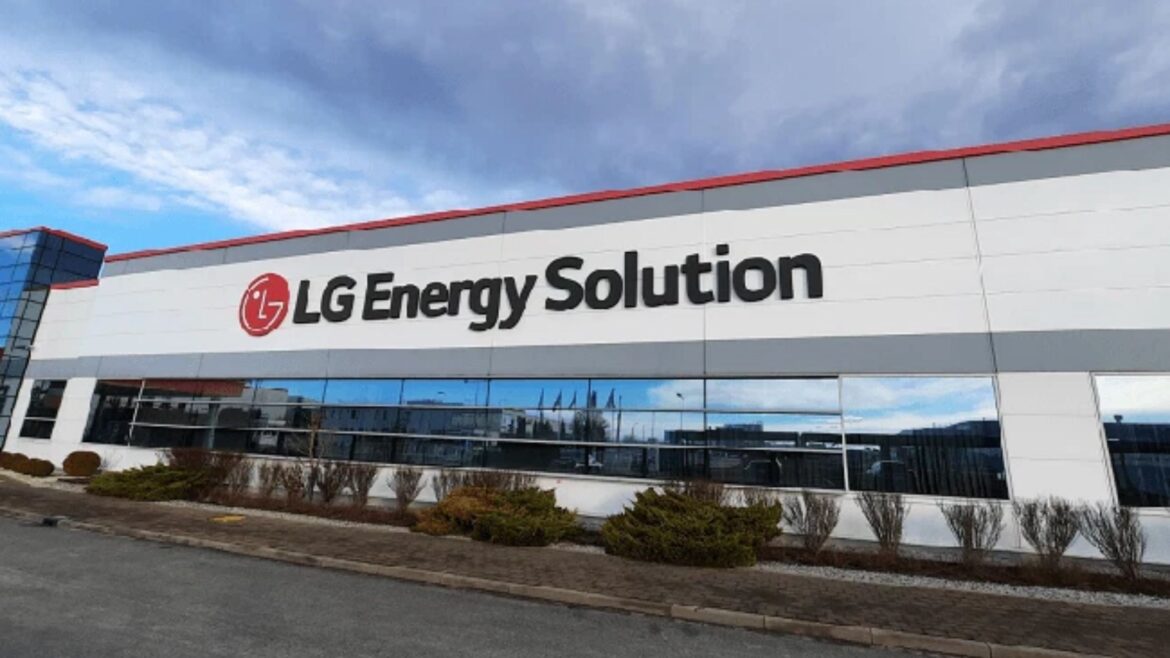 LGES has reported a consolidated operating profit of KRW 76 billion, since turning to profit in the fourth quarter. The company reported KRW 17.85 trillion in revenue for the fiscal year, a 42 percent increase over 2020. The year operational profit was KRW 768.5 billion, with a 4.3 percent operating profit margin. The annual earnings outcome was influenced by a  voluntary recall with General Motors for Chevrolet Bolt EV batteries, a recall of batteries for energy storage systems (ESS), and a lump-sum licensing fee payment from another industry participant. LGES estimates revenue to reach KRW 19.2 trillion in 2022, an increase of 8% year on year, based on continued EV market development. Without the aforementioned one-time effect, revenue would be 14% higher year over year.