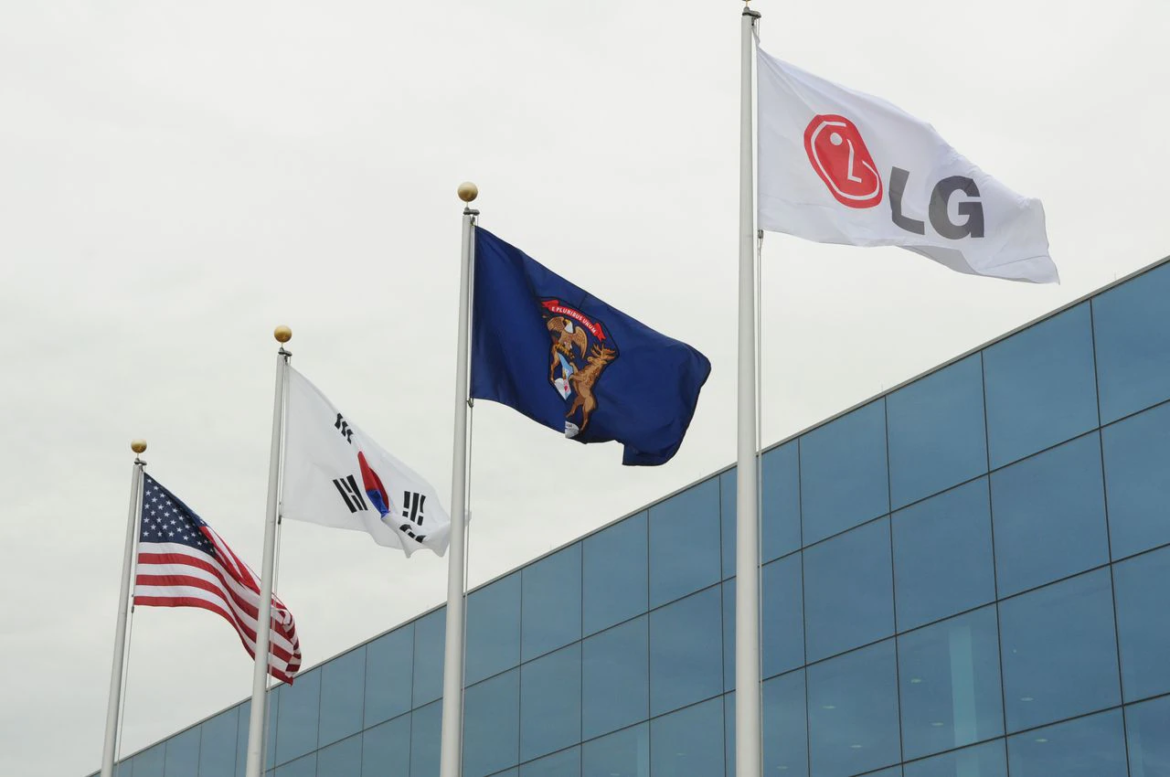 Holland City Manager Keith Van Beek, in a memo, stated that the state is providing the company a $525 million incentive package, including a $10 million employee housing loan program. The incentive package includes a 20-year renaissance zone agreement, which allows the enterprise to operate at the site essentially tax-free. According to the memo, LG intends to build one new building and several support buildings totaling around one million square feet at its Holland campus. LG’s 1,000 new jobs will be “well-paying,” albeit no hourly salary was specified. The new plant will boost LG’s energy consumption by up to 40%. The Holland Board of Public Works intends to build a $10 million substation near the new site to accommodate the growth.
Also Read: LG Chem to Invest $419 Million in Cathode Material Plant for Batteries by 2025