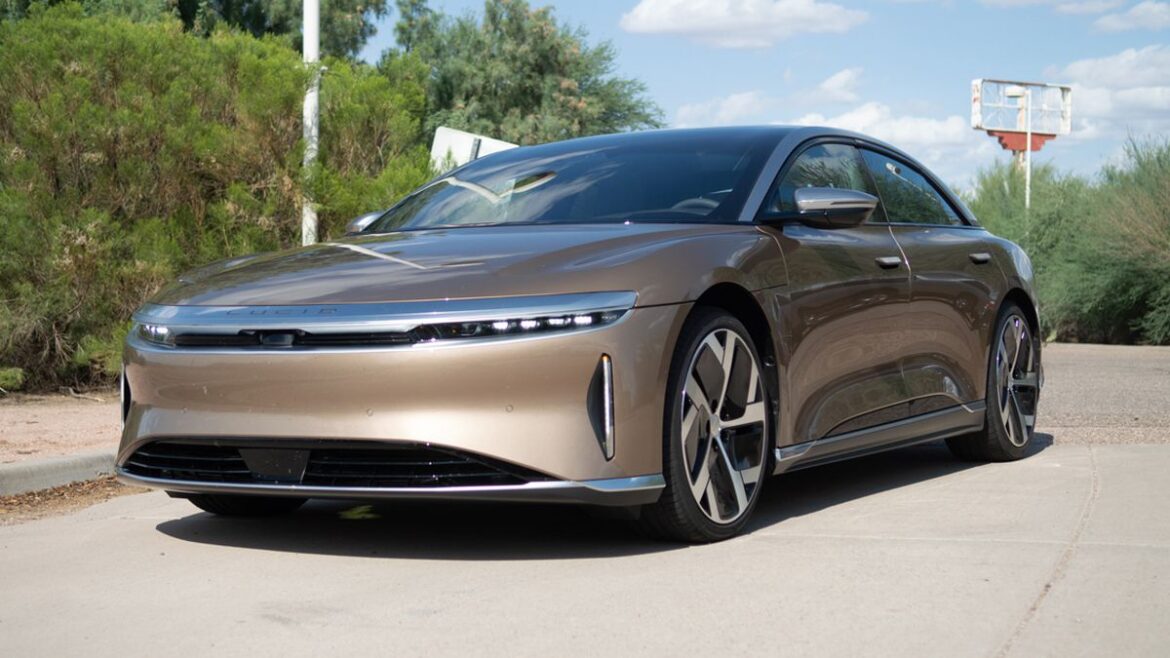 California based luxury electric car maker LUCID Motors has confirmed its 2022 launch in European markets with its car THE AIR SEDAN. LUCID started deliveries of its “Dream Edition” car in late October , 2021 which sold for $169,000. They launched a new factory in Casa Grande in Arizona. Following Tesla’s footsteps, LUCID also plans to introduce autonomous driving experience for its customers. The AIR SEDAN comes with an industry leading 520 Miles (837 km) range. The company told its investors that it was planning to produce 20,000 cars in 2022 generating upwards of $2.2 Billion in revenue.