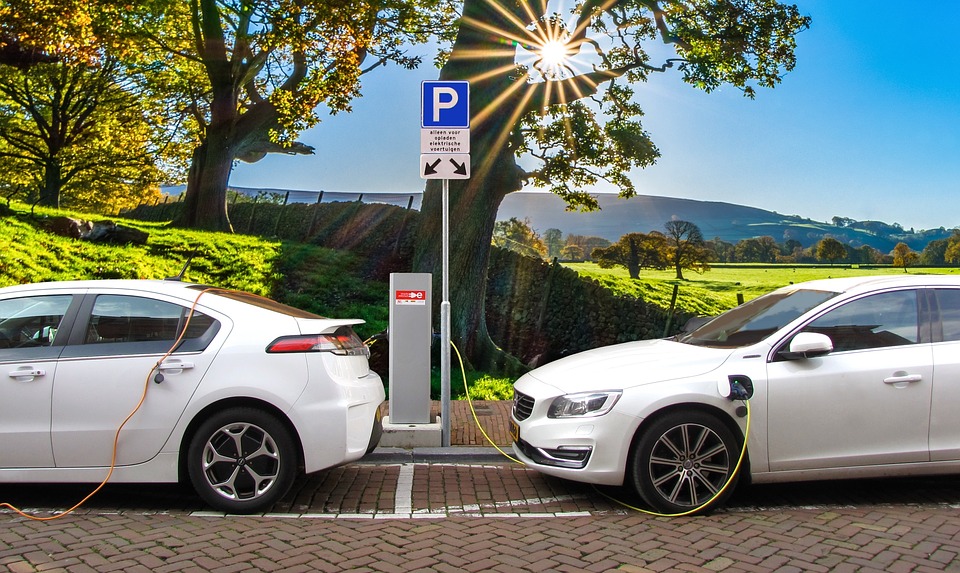 In order to push the use of Electric Vehicles, the Maharashtra state government has proposed that it will buy only EVs for the use of government, local bodies, and corporations. Earlier the date was announced to be April 1, 2022, which has now been preponed to January 1, 2022. This decision comes with respect to the government’s constant efforts to encourage citizens to go green and adopt the use of Electric Vehicles. In accordance with the aforementioned efforts, the state government had also extended their ‘Early Bird’ Initiative scheme by 3 months.