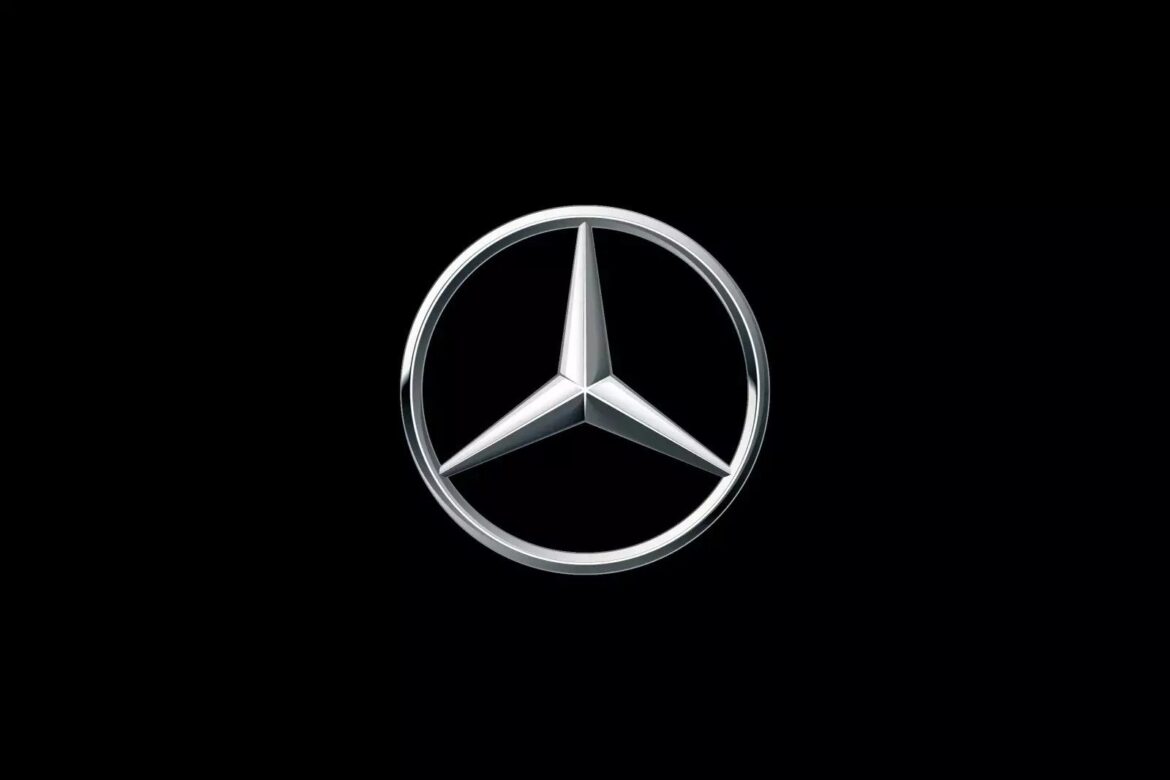 Luxury carmaker Mercedes-Benz has announced its plans to start a local assembly of its EQS electric sedan in India. This will make the company the first global luxury carmaker to assemble Electric Vehicles in India. The carmaker expects to start selling the EQS in India in the fourth quarter of 2022. Mercedes has been developing an “EV roadmap” for the country over the past two years. Although these plans are at an early stage and future launches will depend on customer demand and government policies. The carmaker had started selling imported models of its EQC electric SUV in India in the year 2020.