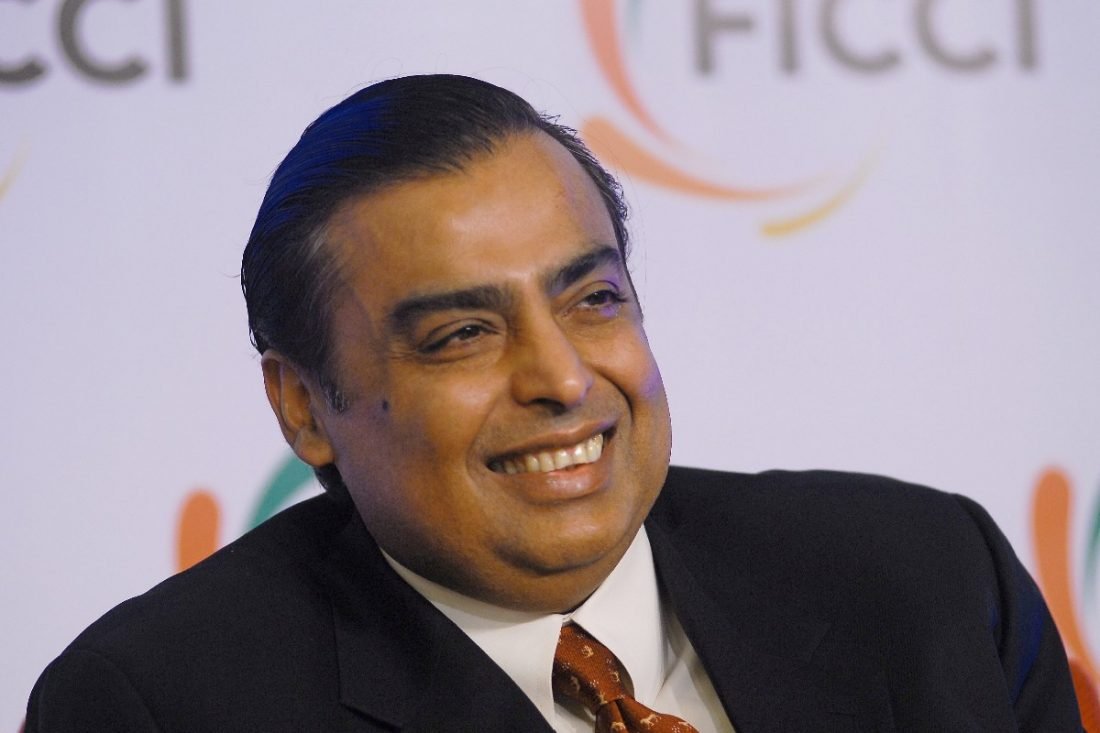 Reliance Industries Ltd. is in the midst of a $76 billion clean-energy initiative. As a result, it makes sense for Ambani to support a technology that is as inexpensive as traditional lead-acid batteries and requires readily available chemicals. Last summer, Contemporary Amperex Technology Ltd. (CATL) announced its sodium-ion cells, claiming that its first-generation products would generate 160 watt-hours per kg and that a basic industrial supply chain would be ready by 2023. Ambani will not play in a game that the Chinese have already won. There aren’t any other serious players at home, either– at least not yet. Gigafactories for batteries are springing up all over the world, but the world’s second-most-populous country has seen minimal investment in the technology.
Also Read :Reliance Jio-bp Launches India’s Largest EV Charging Hubs Here