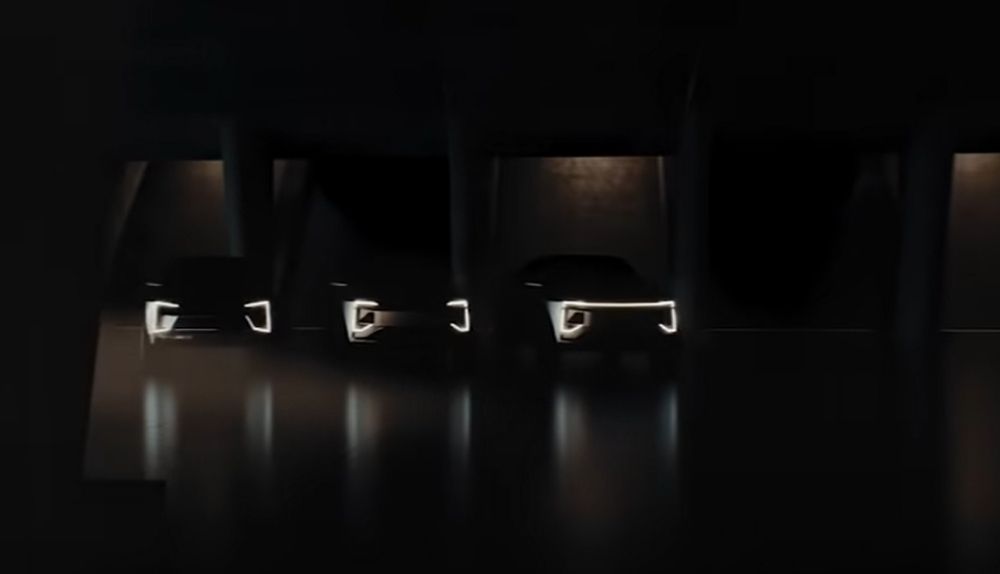 Mahindra & Mahindra will launch three electric vehicles in July 2022, based on the company’s new ‘Born EV’ platform. These upcoming electric automobiles are most likely concept cars. According to rumors, the SUV coupe might be the future XUV900 (or an electric version of it), while the other two could be electric versions of the XUV700 and XUV300. Because the Born platform is a stand-alone electric vehicle platform, these EVs will not have any architecture in common with existing ICE vehicles. Mahindra’s Born electric SUVs were expected to be released between 2025 and 2026. We expect the indigenous UV maker to accelerate its EV ambitions, given the Indian automotive industry’s vigorous push towards electrification.