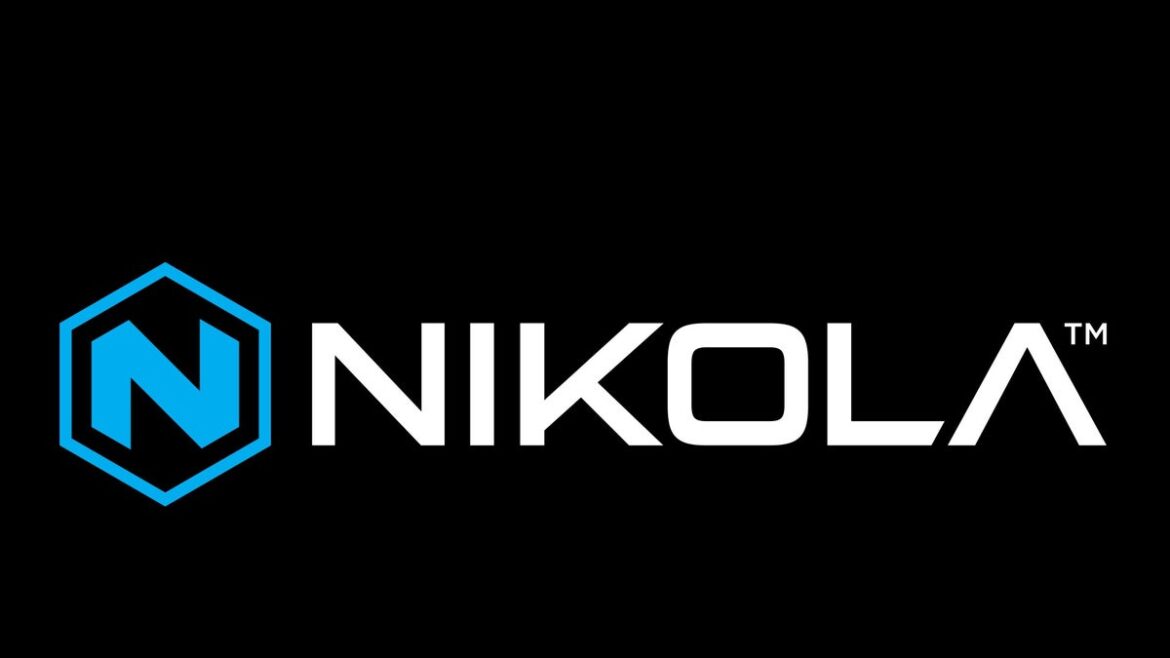 Upstart has dropped a whopping $2 Billion patent infringement lawsuit against Tesla which was filed in 2018. The lawsuit alleged that heavy duty truck designs were stolen. Nikola had patented its windshield and doors design to better wind resistance and improve overall performance. Nikola’s founder, Trevor Milton resigned from the board on charges of deceiving investors in July, 2021. This prompted a counter suit by Tesla and after a settlement agreement, both parties dropped against each other. Nikola also had to pay $125 Million to the Securities and Exchange Commission to settle the charges. Both Nikola and Tesla refrained from making comments on this issue.