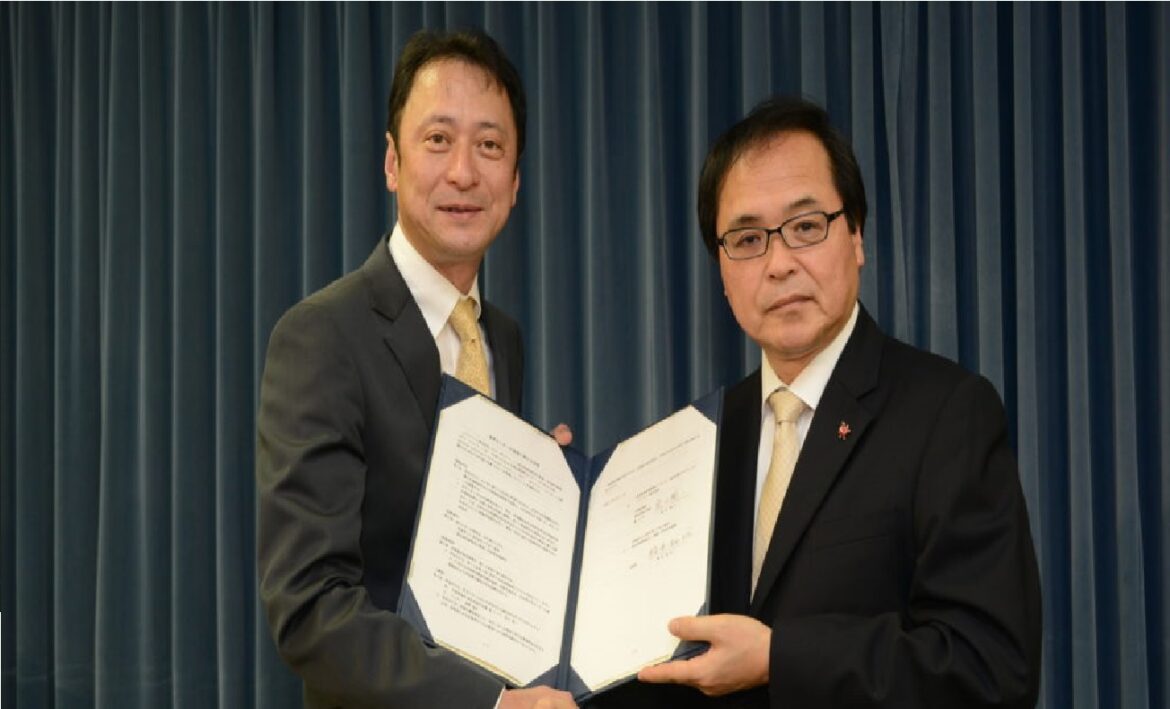 SoftBank Corp. and NIMS have developed a lithium-air battery with an energy density of over 500Wh/kg. This is significantly higher than the current lithium-ion batteries available in the market. Research has also confirmed tat the battery can be charged and discharged at room temperature. In addition to that, the battery shows the highest energy densities and best cycle life performances ever achieved. These results indicate that major steps have been taken towards the practical use of lithium-air batteries.

These batteries have the potential to be the best rechargeable batteries, since they have a high capacity, are lightweight and have an energy density higher than the currently available lithium ion batteries. Because of these advantages, such batteries have a wide usage value in technologies such as electric vehicles, household electricity storage systems, drones, etc.

NIMS has carried out this research with the help of ALCA-SPRING program (ALCA: Advanced Low Carbon Technology Research and Development Program, SPRING: Specially Promoted Research for Innovative Next Generation Batteries) which is funded by Japan Science and Technology Agency (JST). The aim of this study is to create large-capacity rechargeable batteries.

NIMS and SoftBank co-founded the Advanced Technologies Development Center in the year 2018 to conduct research on putting lithium-air batteries and putting them into practical use in Internet of Things (IoT), mobile phone base stations,  HAPS (high altitude platform stations), etc.

But despite claming very high energy densities, only a small number of lithium-air batteries with high energy densities have evaluated and manufactured. The limited success may be the result of a large part of the weight of lithium-air battery is caused by heavy inactive components like separators and electrolytes that do not directly participate in actual battery reactions.

The members are now developing higher-performance battery materials. They plan to integrate them into the newly developed lithium-air battery with the goal of greatly increasing the battery’s cycle life. The team also plans to put the battery into practical use at the NIMS-SoftBank Advanced Technologies Development Center.