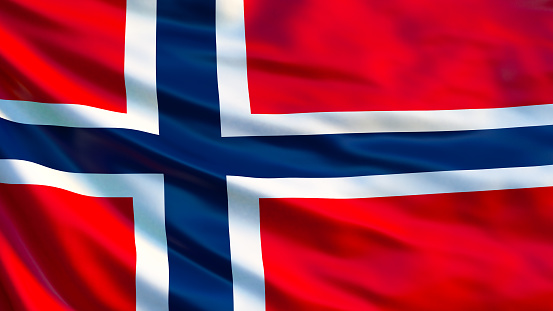 Norway hosts the highest proportion of electric cars in the world. Overall close to 1,76,000 cars were sold in 2021 with electric being 65% almost 1,15,000. The country aims to attain 80% of cars to be fully electric in 2022. US’ car maker Tesla dominated this list and grabbed almost 11.6 % of total EV sales in the country followed by Germany’s Volkswagen (9.6%). According to the Norwegian Road Federation (NRF), Tesla Model 3 was the most loved electric car in Norway followed by Toyota’s RAV4 Hybrid and Volkswagen’s ID.4.

One thought on “Norway sells 65% electric vehicles in 2021, Tesla tops”