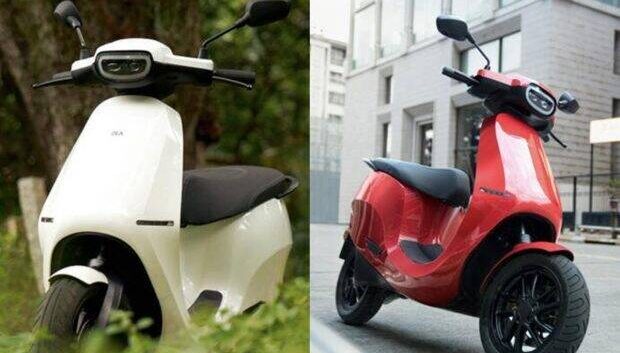 Ola Electric Mobility is an Indian electric two-wheeler manufacturer which is based in Bangalore. Its manufacturing plant is found in Tamil Nadu, India. It was an entirely owned subsidiary of ANI Technologies, the parent company of Ola Cabs, and was established in 2017. Ola Electric was declared as a separate company in March 2019. It is valued at $2.7 billion.

When it comes to the difference between Ola S1 and Ola S1 Pro, the Ola S1 Pro has superior performance, a higher range, and is obtainable in 5 stunning colors in addition to the regular 5 colors common among the two electric scooters. Let’s take a glance at the differences.

The common feature of the scooter is a 7.0-inch touch display with built-in navigation. It is an advantage as you do not have to reach for your smartphone from time to time and take it out of your pocket while you’re riding. This is powered by an octa-core processor with 3GB RAM and supports WiFi, Bluetooth, and 4G connectivity. Other features include a proximity sensor that offers a lock/unlock feature, reverse mode, and more. On the other hand, the S1 Pro gets a couple of more features like cruise control for relaxed riding, a hill-hold function that comes in handy when you’re on an incline, a voice assistance feature, and 10 color options as opposed to the 5 offered in the S1.