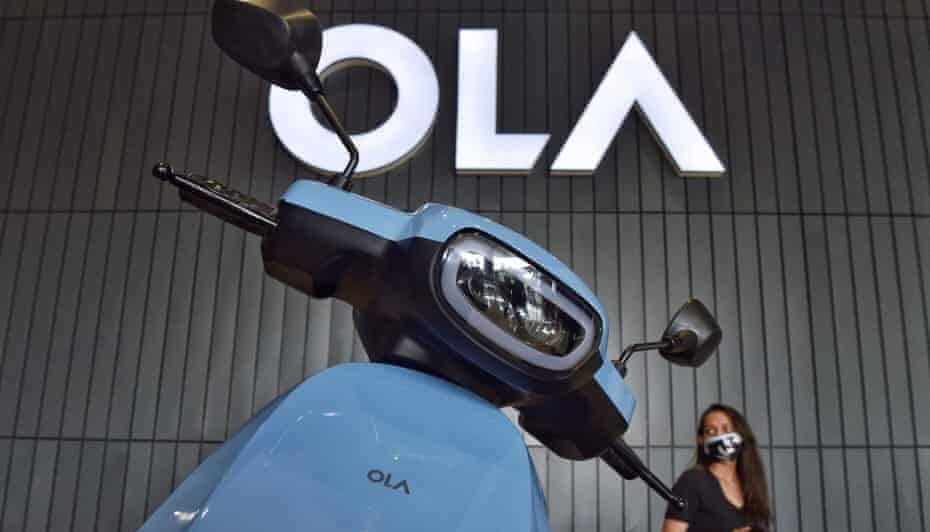 Popular Indian ride-hailing app, Ola will open a £100m electric car facility in Coventry. This will give a new boost to the UK auto industry as Ola will invest in an R&D plant to develop electric vehicles. The tech company had launched its taxi app in cities including London, Birmingham and Cardiff in 2018 which rivals Uber, is now pursuing the Electric Vehicle sector. It has recently launched an electric scooter and has planned an electric car. The new facility will be based in the traditional West Midlands centre of Coventry. The facility plans to create 200 jobs in design and engineering. Workers at the plant will also perform research on battery technology.