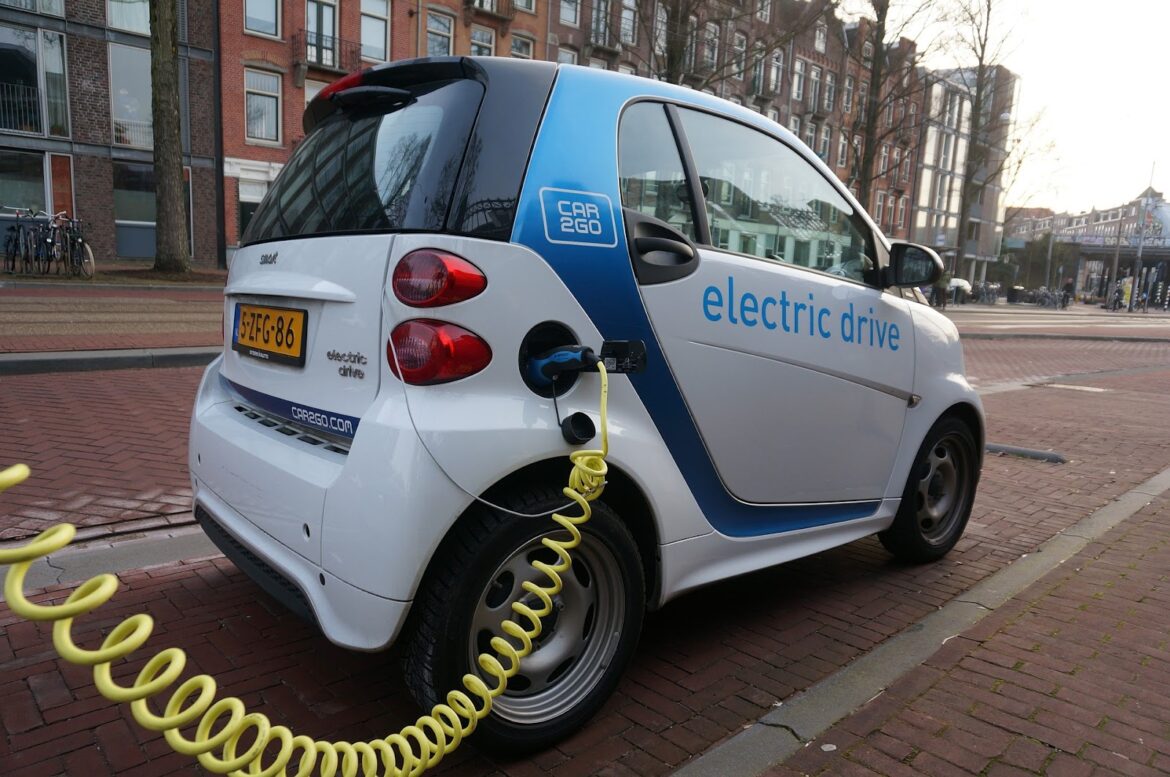 Additionally, TPDDL is working on the OPEX (operating expenses) model where it installs EV chargers on public and private land. Also, two battery swap stations have been deployed at TPDDL Azadpur and Rohini RG-3 grid in collaboration with SUN mobility in the land lease

Every charging station offers charging services to all kinds of electric vehicles, the only thing that differentiates them is the type of charging configuration.

The pollution levels in Delhi are increasing at an alarming rate. A few days ago, schools and government offices were shut down. This initiative by Tata Power Delhi Distribution (TPDDL), a Tata Power Company’s subsidiary is an amazing response to the pacing up demand of electric vehicles (EV) and also conservation of the environment.