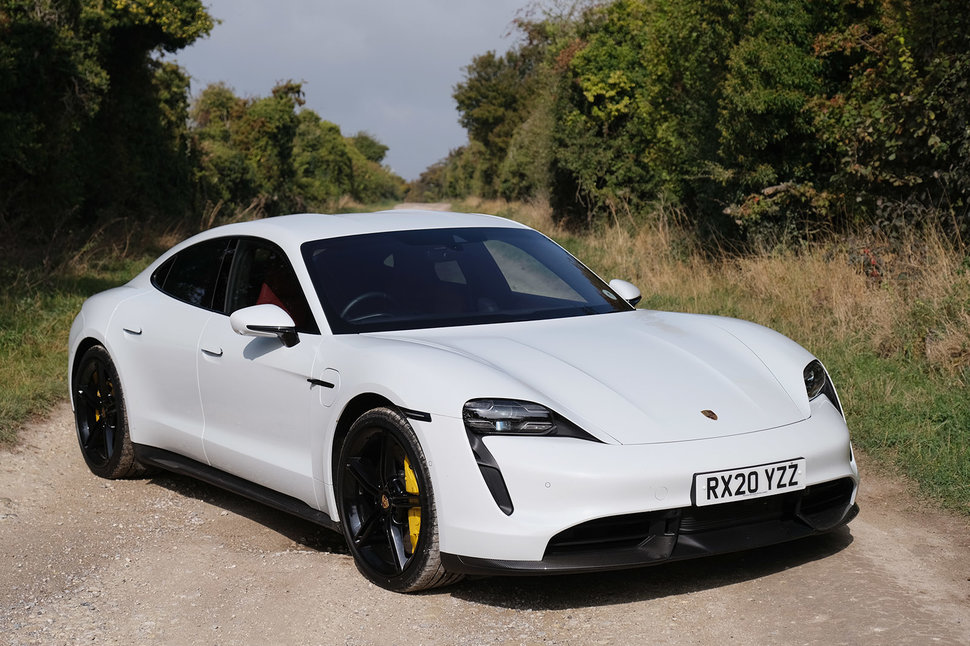 Porsche has reported outstanding sales in the USA in Q4. The car maker has sold a total of 18,419 cars in the 4th quarter of 2021 which is a 5% increase in the annual sales. The highest sales recorded till now is 70,025 cars.  A big reason for this success is the increasing demand for electric cars. In Q4, Porsche sold over 2,191 Taycan Cross Turismo which is 44% more than a year ago. This result also represents 11.9% of the total. The manufacturer has stated the highest demand recorded was for model lines and three powertrains: electric, plug-in and combustion. Porsche’s EV range currently consists of more than 10 Taycan versions.

Also Read: LUCID Motors plans to launch its cars in Europe to take on Tesla