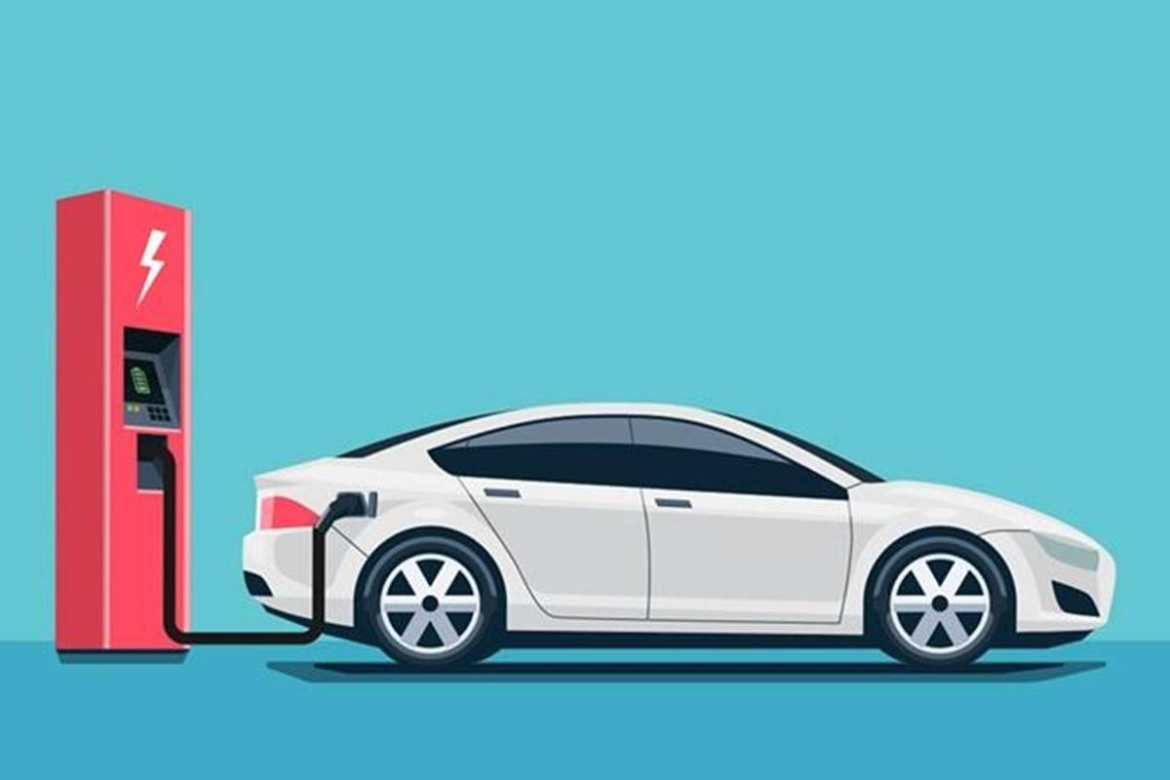 Electric Vehicles have taken the automobile industry by storm, which is an understatement. But still, lead by the old conventional means of fuel vehicles, a majority of the people are not ready to embrace EVs. Well, one answer to this problem may be that the users think of Electric Vehicles as only a means of transportation — which is understandable, given they have motors and wheels and get us around. But EVs are so much more than cars, they have batteries that are useful even beyond transportation. If done right, integration of the use of EVs in the world economy can prevent power blackouts and make solar and wind energy more reliable sources of power for more people.

The first step is to stop thinking about EVs as cars that are powered by batteries. Instead, see them as batteries that are placed inside cars. But getting there isn’t easy as this sort of perception issue can prove to be challenging. Traditionally fuel vehicles have had a singular role in society –  to get people and goods from one place to another. But electric cars can do a lot when they’re not moving.

EV BATTERY CRISIS COULD BE THE NEXT ‘CHIP SHORTAGE’

One of the biggest problems that come up in integrating renewable energy into the electric grid is that it’s unpredictable.  Sometimes when there is too much solar or wind energy, it gets wasted as there is no way to store them. But researchers have shown that EVs can be a solution to this problem. An EV left to charge can optimize its charging schedule. This way the power used to charge the vehicle comes from renewable sources thus making the most of clean energy that might otherwise go wasted.

EVs can also be useful even if no clean energy is available. Engineers are continuously making changes to the amount of power flowing through the grid. This ensures that electricity is being generated and delivered at a consistent frequency. Too little power or too much power supply is equally a big issue. In such cases, EVs can act as sponges this reducing the wastage of energy.

In the present times, one of the most ambitious uses of EV batteries is the concept of bidirectional charging. It is sending electricity back out of an EV to charge things that may range from power tools at construction sites to entire homes during blackouts. Ev manufacturers have started using this idea as a selling point. For instance, Ford’s F-150 Lightning is designed to be able to power an entire home for up to three days. Volkswagen’s EVs will also be able to support bidirectional charging starting in 2022.

But not every car manufacturing company is open to the use of bidirectional charging.  The batteries used in the Evs are the larger versions of the lithium-ion batteries that are used in electronic devices such as mobile phones and laptops. These batteries degrade over time which means the range of an EV will reduce over time. Most of the EVs come with battery warranties that are voided if the batteries are discharged to power something else. Because at the end of the day, constantly charging and discharging a battery will make it degrade faster.

So the carmakers need to figure out a solution with the angle of reusing and recycling after the EV has lived its life, but the battery may have a lot of capacity left. One possible solution can be that the old EV batteries can be removed from cars and used to store solar and wind power. Breaking the conventional barriers of how we think of electricity generation, a paradigm shift can be brought about in the energy sector.

Saving our planet is going to require bold changes. Buying a battery that happens to provide transportation is a contribution that we can make to help solve the climate crisis.