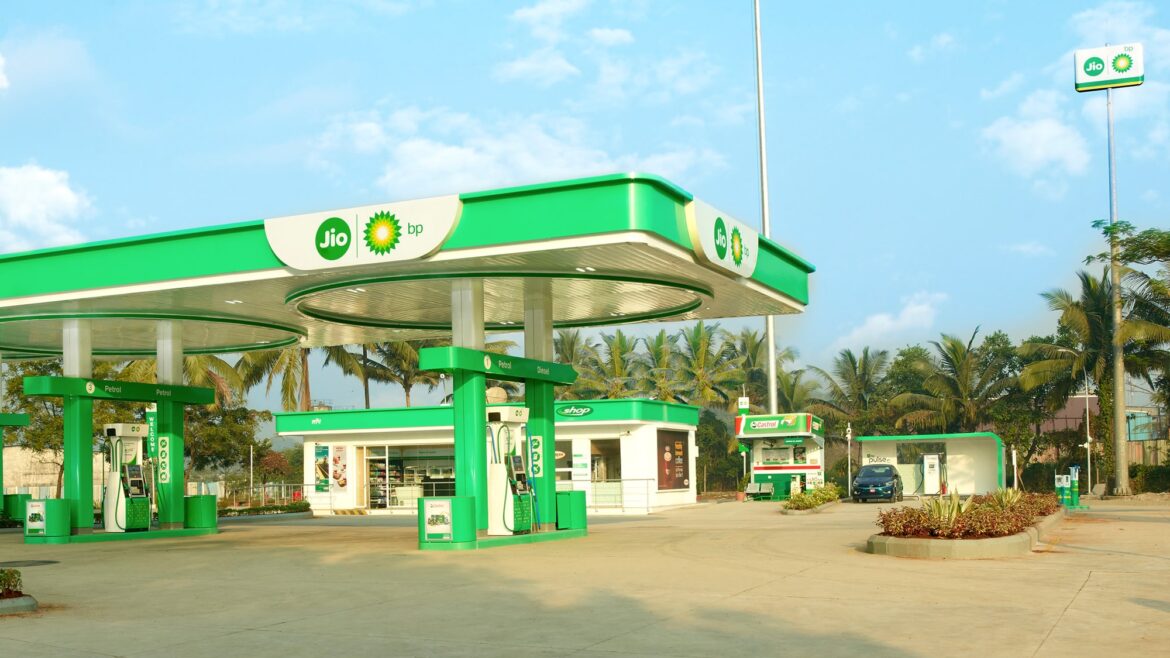 Jio-bp has launched one of India’s largest EV charging hubs in Dwarka, Delhi. A joint venture of Reliance Industries Ltd (RIL) and energy supermajor BP has launched one of the country’s largest EV charging hubs. This has been initiated to scale up the fuel retail network which offers multiple fuel choices including EV charging infrastructure. Reliance BP Mobility Limited which operates under the brand name Jio-bp has been working with original equipment manufacturers (OEMs), multiple demand aggregators and technology partners with a vision of being the leading EV charging infrastructure player in India. Reliance had announced this in its third-quarter earnings announcement the previous week.