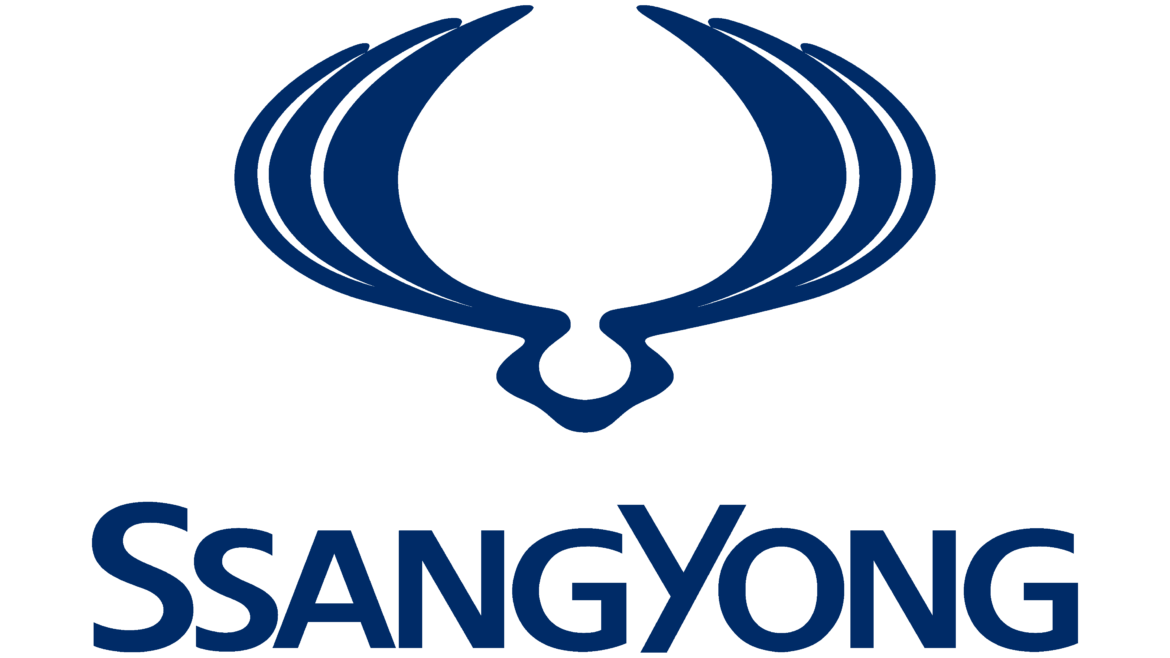 Mahindra-owned SsangYong is a Korean SUV Brand which has recently partnered with BYD Automotives, a Chinese company for supplying electric batteries for their future Electric Vehicles. Currently, SsangYong is under court protection and in the process of being taken over by Edison Motors.

A technological partnership contract has been signed between SsangYong and BYD for electric vehicle battery development and manufacturing of battery packs. As per the partnership, the batteries developed will be used for the upcoming SsangYong Electric SUV U100, which will go into production in 2023. Both the companies have formed plans to expand their partnership and cooperation for the joint development of EV-only platforms and battery packs.

Currently, BYD is ranked 4th in the world for EV sales and battery development. BYD has a decent presence in India when it comes to their EV buses used by Indian government-run city transport undertakings. Apart from that, the brand has recently introduced the E6 electric MPV in India.

Edison Motors, which is a young South Korean commercial vehicle firm, is expected to take over SsangYong, which is currently under court protection. SsangYong has been incurring massive losses over the past few years. This had forced Mahindra to stop investments and look for potential investors.

Mahindra has also jointly developed the electric version of SsangYong Korando, which is due to arrive soon, followed by J100, a ruggedly styled SUV. Mahindra has sold rebadged SsangYong products and the Mahindra Alturas in the country. But both the sales show no promise whatsoever.