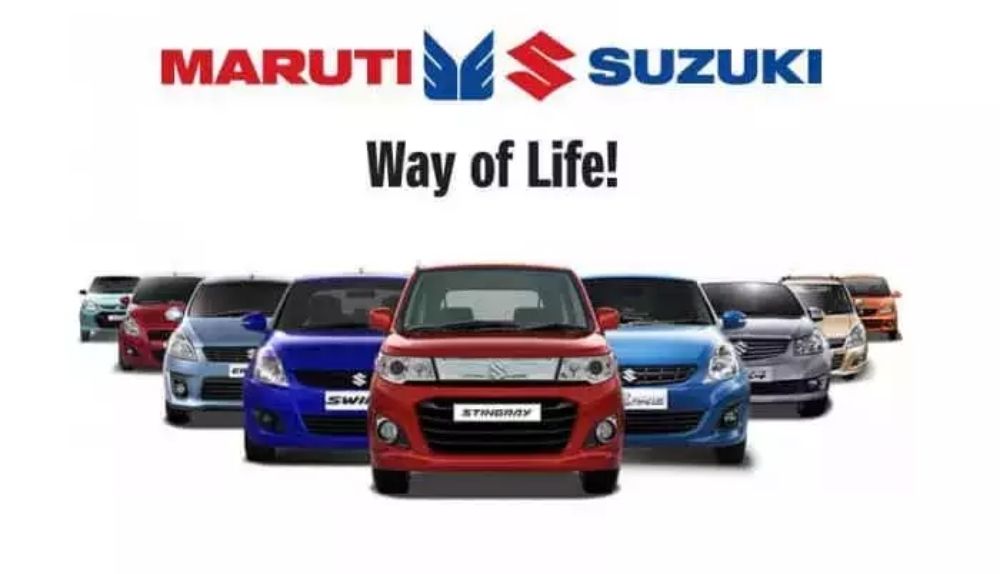 Suzuki Motor Corporation of Japan said on March 20 that it plans to invest 150 billion yen in expanding electric car production capacity, as well as in establishing an EV battery manufacturing factory and vehicle recycling facility in Gujarat. The MoU with the state Government was signed on March 19 in New Delhi in the presence of Japanese Prime Minister Fumio Kishida and Indian Prime Minister Narendra Modi during the India-Japan Economic Forum. During the discussion, Toshihiro Suzuki, representative director and president of Suzuki Motor Corporation, remarked, “Suzuki’s future goal is to achieve carbon neutrality with compact vehicles. “We will continue to actively invest in India in order to realize self-reliance,” he continued.