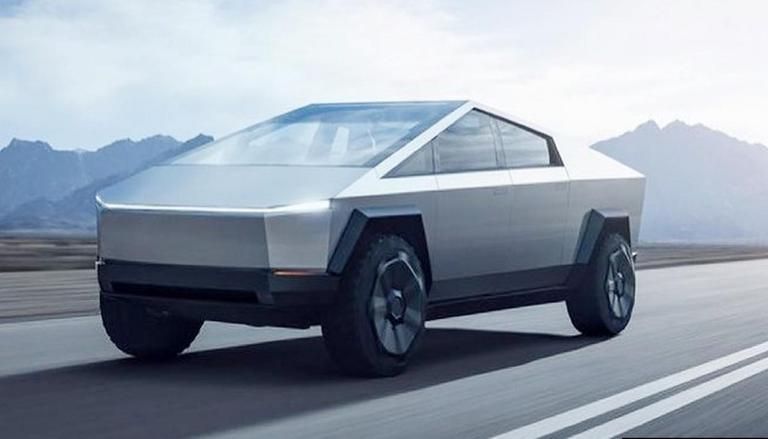 Tesla has delayed its Cybertruck once again. The problem here is that Tesla’s rivals Rivian R1T and Ford F-150 do not have new deadlines at the moment. Cybertruck has been a part of the controversies since its launch in 2019. Initially, it was expected to arrive in 2020 but plans could not move forward due to the pandemic. Elon Musk had stated that Tesla would have been able to complete customer supply for some trucks by 2021 but the biggest chunk of production will be done by 2022. For years, there have been rumours that cyber trucks will abandon the single-motor version. Elon Musk had himself confirmed that the previously unknown four-motor version would be produced first.