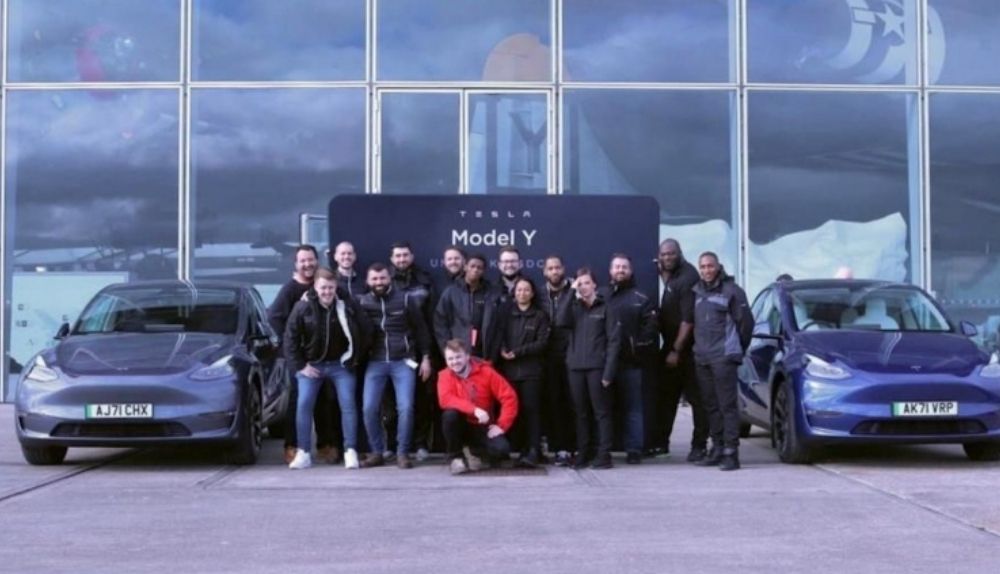 The Model Y was expected to debut in Europe only after Tesla began manufacturing at the Gigafactory Berlin. Tesla, on the other hand, changed its plan and began importing Model Y automobiles from the Gigafactory Shanghai to a few European countries, but not the UK or a few other right-hand-drive markets. Tesla began taking orders for the Model Y in the UK in October, with prices starting at £54,990 for the Long Range All-Wheel-Drive and deliveries expected in “early 2022.” Tesla’s UK and Ireland market leader, Tim Findlay, revealed that deliveries of the Model Y had begun in the United Kingdom, Wales, Scotland, and Northern Ireland. Tesla has employed the ‘Tesla Bot,’ or ‘Optimus,’ as part of the marketing for the debut of the Model 3.