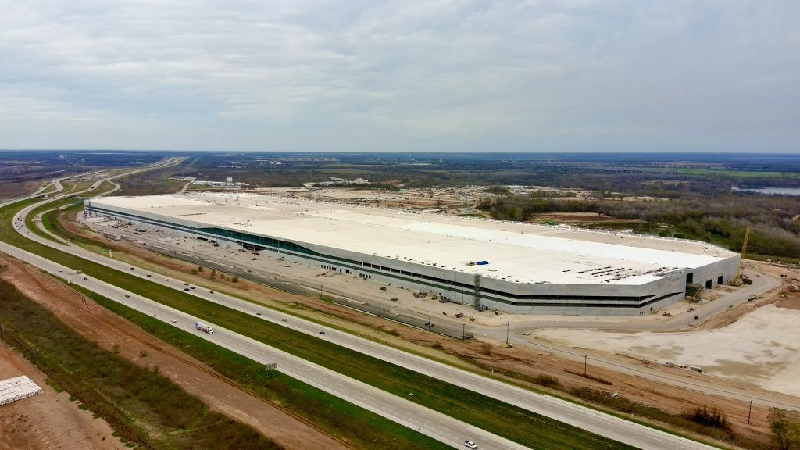 Tesla’s cathode plant application was filed on Wednesday, February 2, and was revealed on Thursday by Electrek. The current status of the application is “CC Pending.” The current proposal for the cathode facility will most likely not interfere with Tesla’s production goals in 2022. During the Q4 2021 conference call, Baglino revealed that Tesla’s suppliers surpassed factory-limiting limits. Tesla intends to begin customer deliveries of Model Ys manufactured in Giga Texas as final certification is received. Tesla’s production site in Austin was approved by the Texas Commission on Environmental Quality on January 20, 2022. Tesla, however, still has a few additional licenses waiting for the commission.