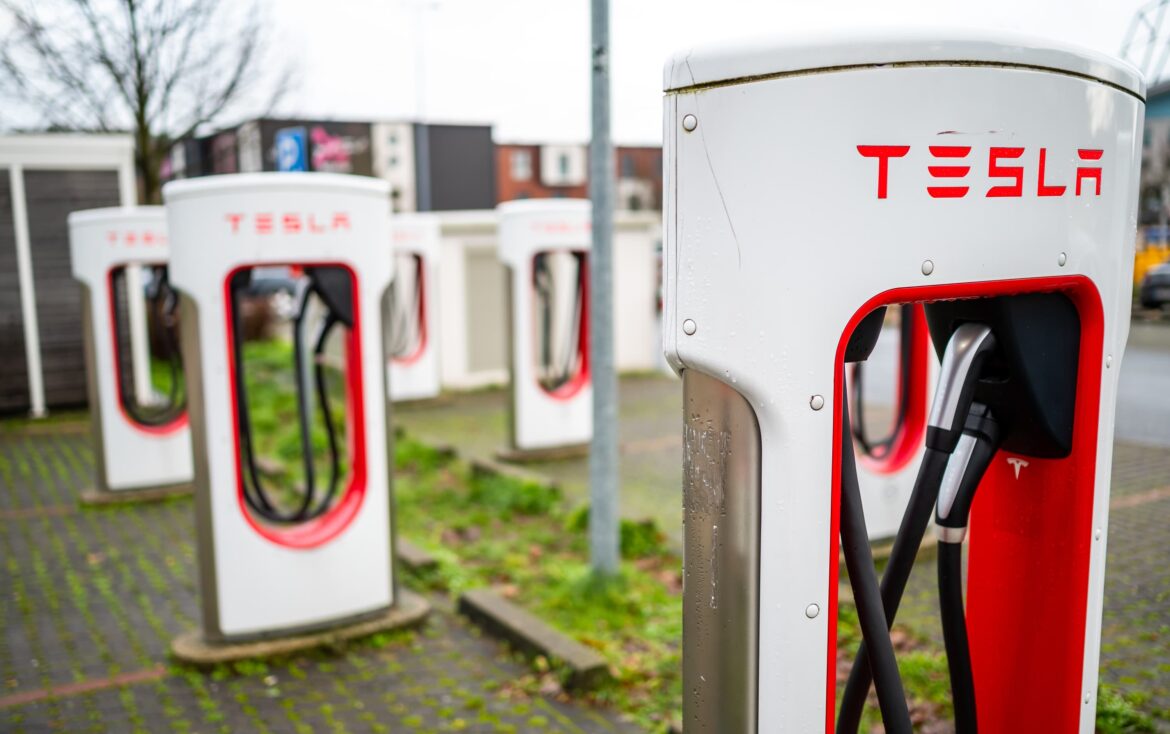 Tesla signed an agreement last month with Australia’s Syrah Resources, which operates one of the world’s largest graphite mines within the southern land. It’s a novel partnership that’s critical for lithium-ion batteries. Tesla will buy materials from the company’s processing plant in Vidalia, Louisiana, which sources graphite from its mine in Balama, Mozambique, and consistent with the agreement plans to shop for up to 80% of what the plant produces, 8,000 plenty of graphite p.a., starting in 2025. The deal could be a part of Tesla’s attempt to increase its capacity to form its batteries to cut back its dependence on China.