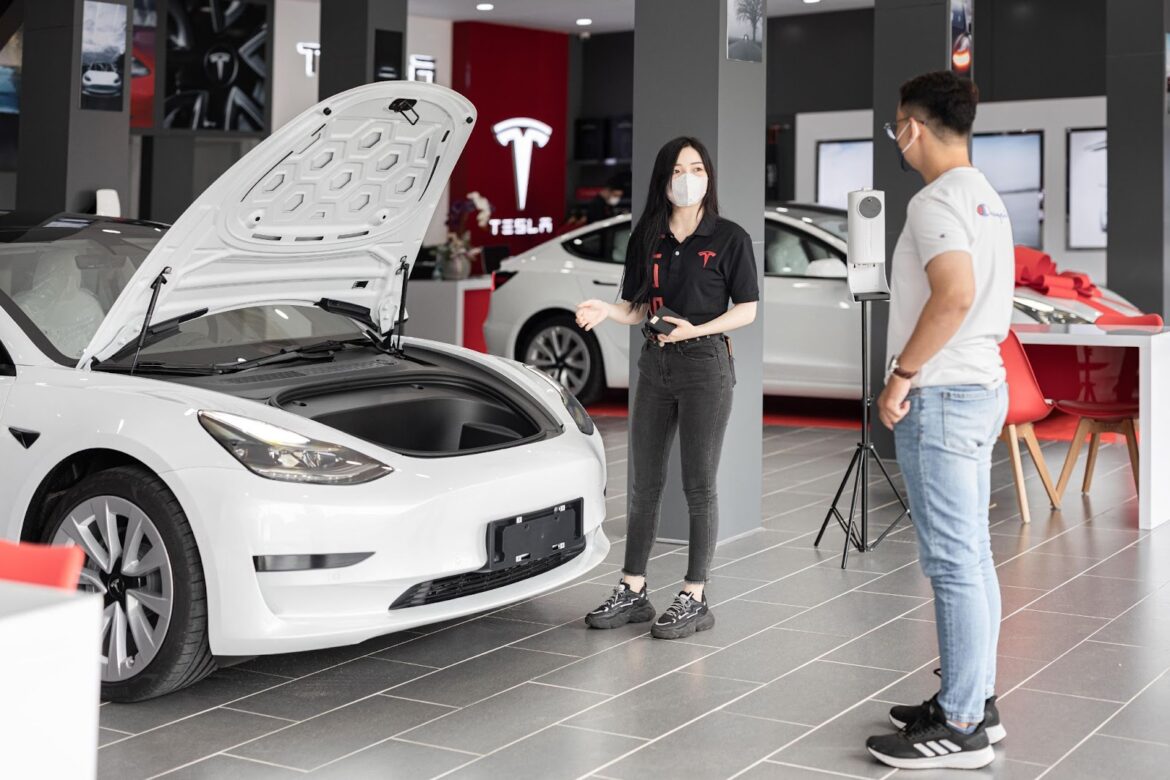 In a shocking turn of events, US car maker Tesla has recalled almost 4,75,000 vehicles of Model S and Model 3 manufactured between 2014 and 2021 citing issues with their trunk and rear facing camera which could potentially jeopardise safety of its riders and in worst case result in a crash. Media houses in the US widely reported this issue and was confirmed by National Highway Traffic Safety Administration (NHTSA). This move however did not go down well with the investors and caused a stock crash of almost 8 % of the world’s biggest manufacturer of electric cars.