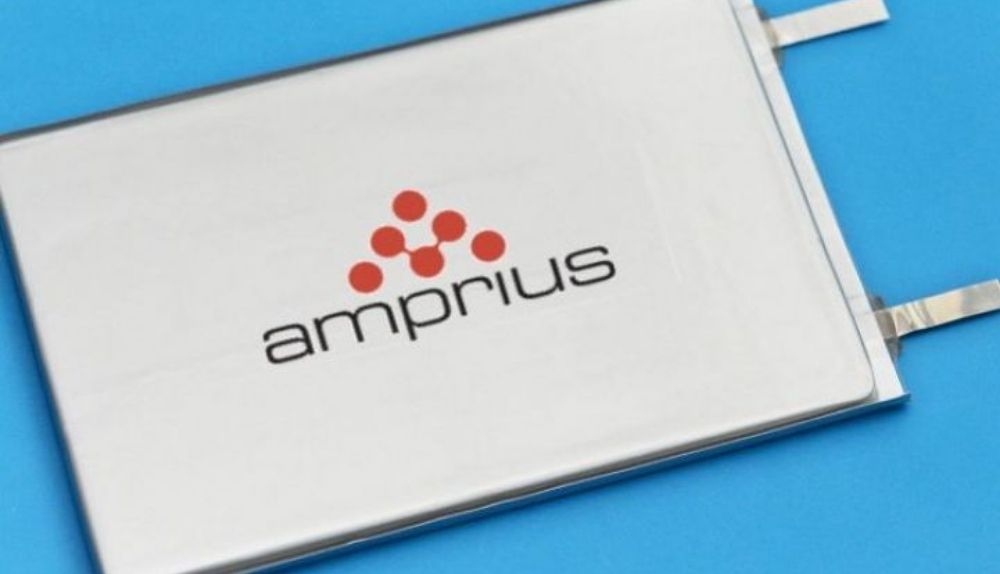 A new silicon battery design recently outperformed Tesla in terms of energy density, and it’s now on the market. Amprius Technologies has been dubbed the “leading provider of the greatest energy density cells available” after shipping the first batch of commercially available lithium-ion battery cells last week. The 450 Wh/kg, 1150 Wh/L lithium-ion battery cells were supplied to an industry leader of a new generation of High-Altitude Pseudo Satellites (HAPS), but no specific name was given. Amprius claims to be able to produce lithium-ion batteries with the best energy density possible since it uses just silicon. Furthermore, because silicon nanowires are attached directly to the substrate without the use of binders, the batteries offer the highest energy-to-power ratio. Finally, the lifespan is extended.