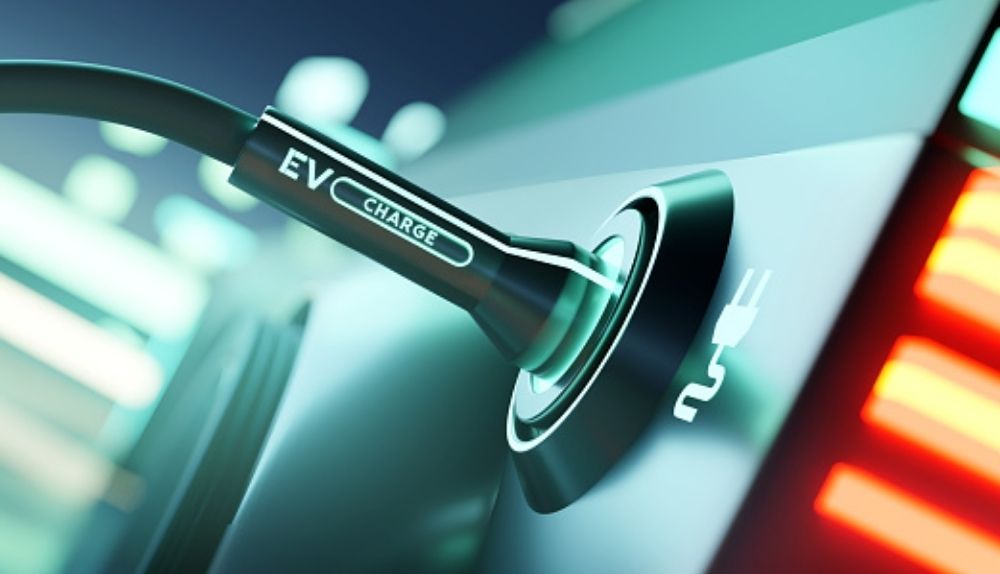 Finance Minister Arkhom Termpittayapaisith told a news conference that the government will reduce the excise tax on imported EVs from 8% to 2%, which is projected to add 7,000 EVs in the first year. The import tariff on totally manufactured electric vehicles cost up to 2 million baht ($61,805) will be reduced by up to 40% this year and next, and by up to 20% for cars priced between 2 million and 7 million baht. Under a previously announced initiative to attract a million wealthy foreigners, including retirees, income tax rates for qualified foreign professionals in specific industries or economic zones were slashed substantially from 35 percent to 17 percent. Last week, the electric car scheme for 2022-2025 was approved as part of a zero-emission vehicle plan.