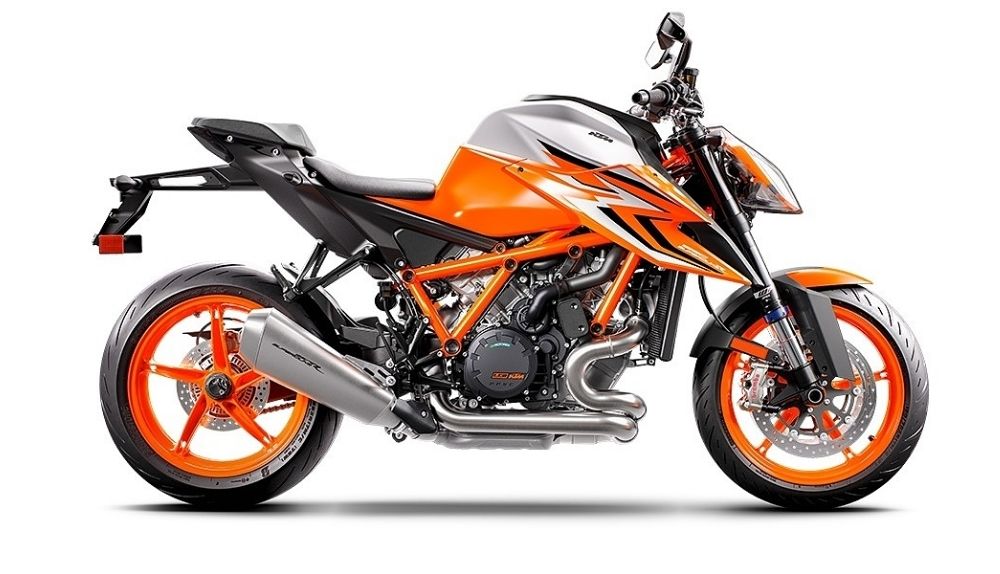 The KTM E-Duke will be powered by the same engine and built on the same platform as Husqvarna’s E-Pilen concept, which was unveiled last year. The E-Duke comes with a fixed 5kWh lithium-ion battery pack that cannot be swapped. The electric motorcycle’s range could be as short as 100 kilometers. This is a significant disappointment for a high-performance motorcycle. Hopefully, by the time the bike hits the streets, battery technology will have progressed sufficiently to give it a longer range. Expect the bike to be released in late 2023, with a price tag of roughly Rs 2.5 lakh. It will compete with the Ultraviolette F77, which will be released soon.