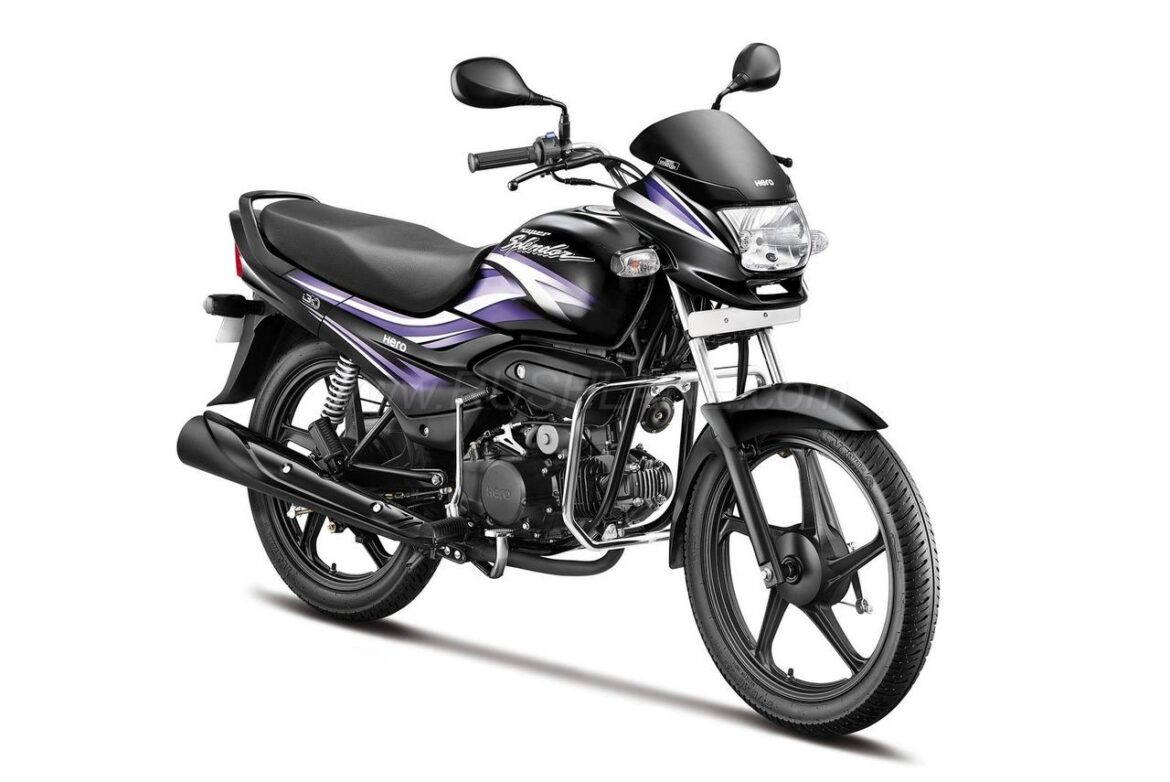 We all know Ather and Ola are heading towards a new future with foreseeable success. We have also heard the silent cacophony of the Ultraviolette F77 on a war footing. Now although the bigger bikes can fend for themselves, the smaller ICE bikes/scooters sales may die over the next couple of years. The sales for petrol vehicles may decline owing to the growing popularity of Electric Vehicles.

The relative silence that Electric Vehicles provide and their cheap fuel costs (electricity and solar panels) have significantly contributed to the EV growth spurt. Industry experts have suggested that in all things from daily commuting to occasional trips, EVs will certainly take over.

For the newer generation, going electric seems like the only viable option since the fuel prices are soaring high in the sky. According to some recent reports, for every 100 two-wheelers buyers in India, there is one EV buyer. But don’t get fooled by the statistics because the buzz in the market has been going way faster than it appears to be.

Want to set up an EV charging station in India in 2022?

The use of EVs is certainly capturing more market share thanks to so many startups entering the space. The Electric Vehicle market consists of all the things in the right place – manufacturing capacity, products, technology, hype and supply chain. It has everything except for demand. In 2021, it was reported that 135,000 high-speed electric two-wheelers were sold. That is 1.1% of the two-wheeler market.

But experts say the shift to EVs is imminent. Many feel that the two-wheeler market will show a fast transition to EV which is critical to India’s climate and fuel import bills. In the wake of encouraging the use of EVs, the government has also doubled its subsidy for the electric two-wheeler under the EV promotion scheme. This has significantly brought down the acquisition cost for the customers. On top of this, several states are also offering EV subsidies to their citizens.