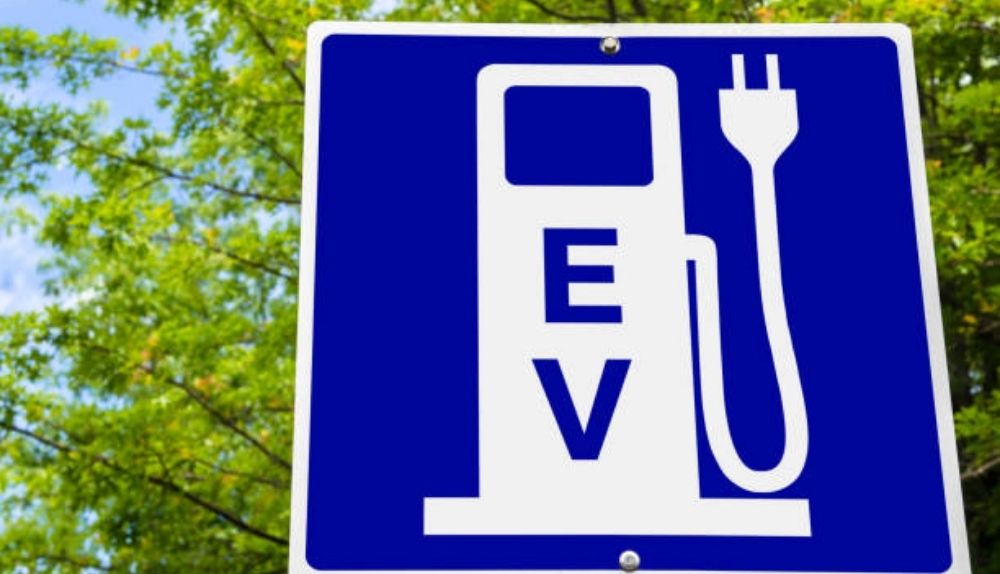 The demand for electric vehicles is already expanding, and the government is attempting to accelerate it. According to the government’s Vahaan portal, 311,000 battery-powered cars (BOV) will be registered in India in 2021, up from 119,000 the previous year. Almost 80% of the registered BOVs were two- or three-wheelers. In the first month of 2022, the number of two-wheelers grew to 27,555 units, up from 4,936 the previous year.

The subsidy under the Faster Adoption and Manufacturing of Hybrid and Electric Vehicles (FAME) program for fiscal 2023 is anticipated to be Rs 2,908 crore, which is more than three-and-a-half times the allocation for the current fiscal year and over nine times that of FY21.

“EV sales have increased as a result of the FAME-II program, giving government shareholders confidence in the scheme’s sustainability. Over time, the benefits will compound and change consumer behavior in favor of e-mobility,” said Sohinder Gill, director-general of the Society of Manufacturers of Electric Vehicles, an EV industry lobbying group. “With the on-the-ground impact of FAME-II in mind, the allocated Rs 2,900 crore will almost probably be utilized in FY23, with the possibility of exceeding the designated fiscal amount.”

According to the industry group, the FAME-II program was altered to provide larger subsidies in response to repeated government demands. The incentive for electric two-wheelers has been increased from Rs 10,000 to Rs 15,000 per kWh by the government. Furthermore, the maximum incentive has been increased from 20% to 40% of the car’s cost. To be sure, EV demand has increased significantly in the last year as a result of increasing fuel prices, which has encouraged many owners of conventional vehicles to consider electric vehicles as an alternative.

According to the FY23 budget paper, the federal government’s total investment in the FAME initiative between FY19 and FY23 is Rs 4,671 crore. The overall expenditures for the Rs 10,000-crore FAME-II plan are as follows: Rs 8,596 crore for demand incentives, Rs 1,000 crore for pricing infrastructure, and the remainder for administrative infrastructure and FAME-I committed expenditure. The FAME-II program has aided in the purchase of around 200,000 automobiles. During the last three fiscal years, subsidies for electric two- and three-wheelers totaled Rs 900 crore.

Because of additional state-level incentives, Karnataka has the most FAME beneficiaries, followed by Tamil Nadu, Maharashtra, Rajasthan, and Delhi. The FAME-II program was planned to run for three years, ending March 31, 2022. It was extended till March 31, 2024, earlier this year.

While the program is still a long way from achieving its goals, the situation has greatly improved.