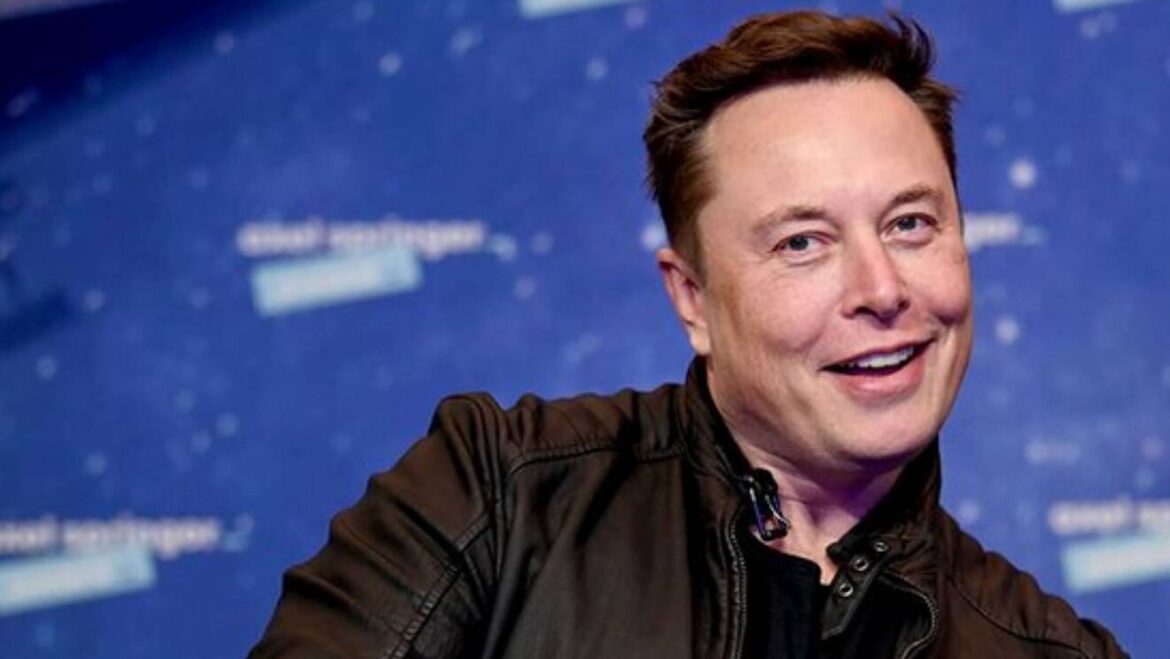 At least four senior ministers from Telangana, Punjab, Maharashtra, and West Bengal have sent out invitations to Elon Musk to set up the Tesla manufacturing plant in their states. Musk has been regularly tweeting, seeking a cut in import duty. This way his company’s high-performance electric cars can begin to sell in India. Tesla had requested the Union government to withdraw the social welfare surcharge of 10% on EVs. Last week, he had tweeted that he was still working through a lot of challenges with the Indian government to set up manufacturing units for his Tesla electric cars in India. “Still working through a lot of challenges with the government,” his tweet read.
Also Read: Right-Hand Drive (RHD) Tesla Model Y Spotted In The UK