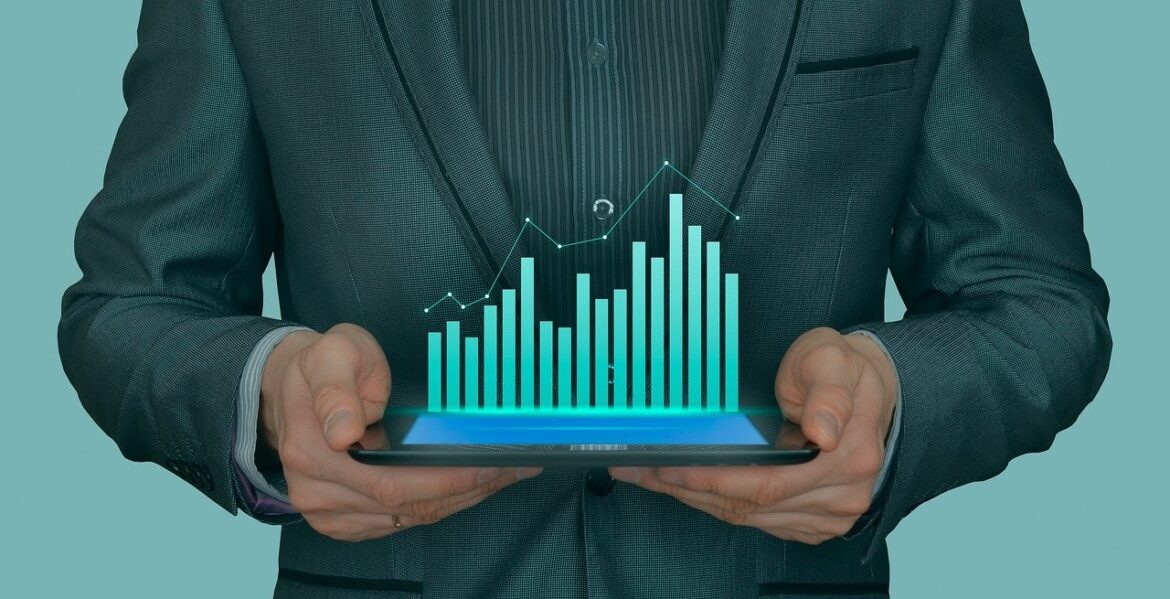 Over the last few years, Indian users and investors have been eagerly adopting Electric Vehicles. With governmental support, easy funding and high demand for EVs, investors have a firm belief that Electric Vehicles would lead to value migration from conventional fuel vehicles. The Ev sector development would also lead to the creation of wealth.

The recent years have seen various factors which have contributed to the increasing demand for the adoption of EVs amongst the masses. The most significant of them being — the lower cost of batteries and subsidies provided for the government.

According to a few reports, the prices for batteries have fallen almost 89 percent over a period of 10 years. This is why Electric vehicles have become even more affordable and accessible to the masses. The existing carmakers have joined the reins of Electric Vehicles followed by the new and promising startups that have been coming up in the country recently.

Even if you have not been active in the stock market, it is difficult to ignore the booming Indian EV market. As per the report by Indospace, an estimated Rs 94,000 crores will be invested in the Indian EV sector in the next five years. So in order to profit from EV Adoption, you can focus on buying stocks that will truly benefit from the boom.

Mahindra and Mahindra has a joint venture with Reliance Industries. It is also looking to expand its range of EV cars. The company is going to launch 16 electric vehicles by 2027. They will be launched across SUV and light commercial vehicle segments. Mahindra and Mahindra Ltd also plans to invest Rs 3,000 crores in the EV segment in the next three years.

Reliance Industries Ltd and Mahindra and Mahindra Ltd have entered a joint venture to explore the creation of EV products and services. The companies are looking to create electric charging infrastructure for two-wheelers, three-wheelers, quadricycles as well as e-SVC (small commercial vehicles). With so many promising projects aligned, monetary backing and the reliance brand itself, these EV stocks are something no one should miss.

One of India’s largest EV manufacturers, Tata Motors enjoys a whopping 75% of the Indian EV Market Share. The company will be investing $2 Billion in the EV space in the next five years. Tata Motors has already launched a few Electric cars such as Tata Tigor, Tata Nixon, etc. If the company will be able to retain its market share by bringing innovation to the table, then it is set to be one of the most promising EV stocks in the market.

Another biggest EV stock in India is TVS Motor Company Ltd. The company is set to invest Rs 1,200 crores in future technologies and EVs in the next four years. It has already become a part of the EV segment with one product – TVS iQube, an electric scooter.

One of the largest oil marketers in the country is Indian Oil Corporation Ltd. In the Ev segment, the corporation is working on aluminum air battery technology which is used in EVs. The corporation has also set up 257 EV charging stations and 29 battery swapping stations in India. For mass production of Evs, it is important to have low-cost batteries.

Transport Minister of India, Nitin Gadkari has set a target of 30% EV sales by 2030. The plan consists of 30% private cars, 70% commercial vehicles, 40% and 80% of two and three-wheelers going electric by 2030. With such ambitious steps, no one will ignore the popularity of EV stocks.