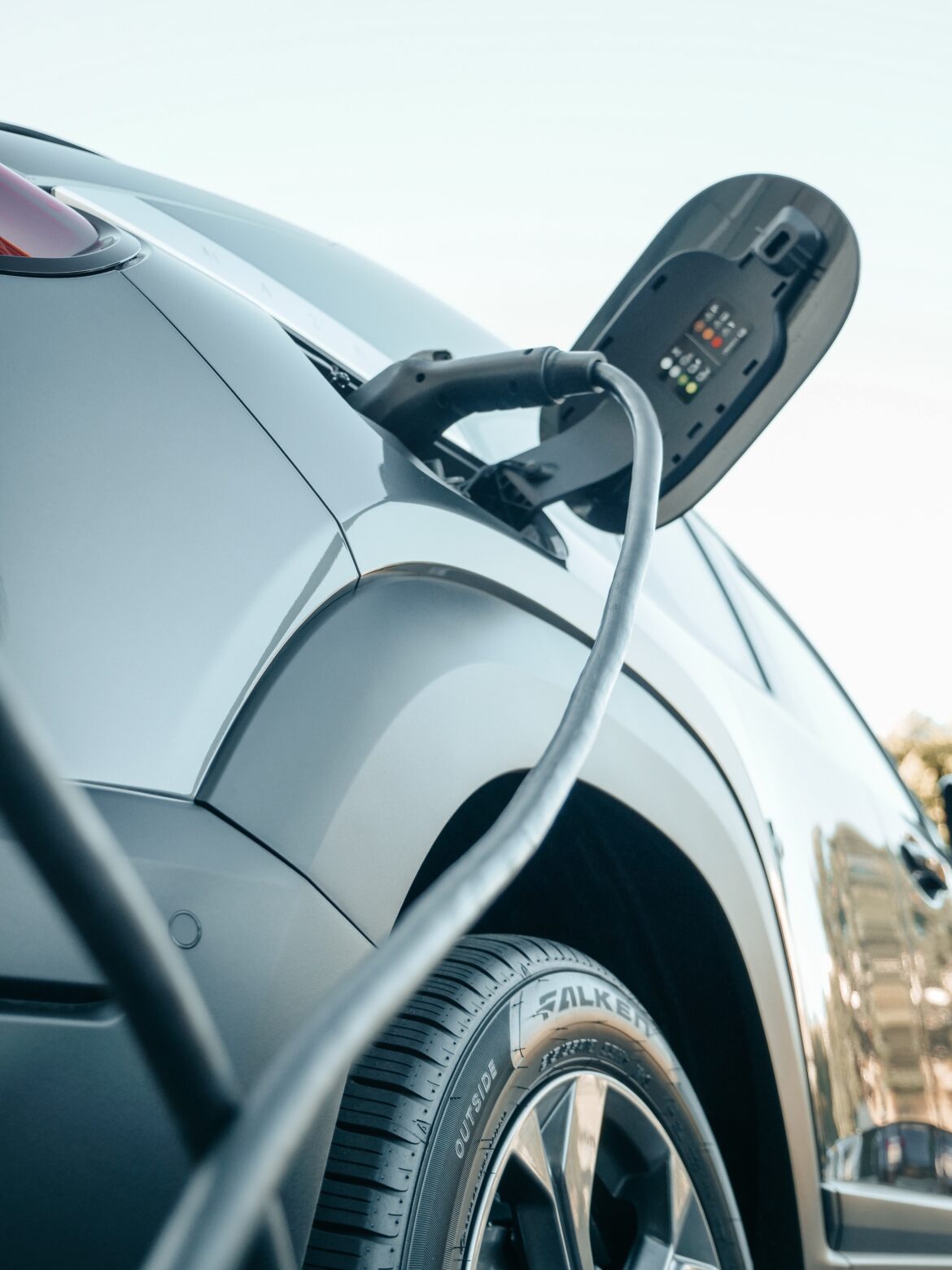 This list follows the best EV makers who have a technological edge to boost the market share in 2022. The year 2021 had been a moderate year of Electric Vehicle stocks. While Tesla had delivered a 51.2% return, Future Mobility Index ETF and Krane Shares EV went up to 23.8%. 2021 saw the emergence of newbies in the EV sector along with the traditional carmakers showcasing interest in developing electric vehicles. This has worsened the competition in the growing sector.

However, global companies are cutting their market shares with their advanced technological EVs equipped with self-driving capabilities. It is also worth noting that industry experts have suggested that the sector will have healthy growth by the year 2030. As for now, let’s talk about the top 7 seven EV stocks that are in for the strong rally.

Fisker is an interesting name amongst the EV stocks for 2022. In the previous year, their share value has risen by 7%. The stocks also seem to have positioned themselves for a breakout after an extended period of consolidation. In Q4 of 2022, the company is expecting to launch its first product, Fisker Ocean. The marketing campaigns have already been initiated in Europe, US because of which there have already been 62, 500 indications of interest.

The company also plans to launch 4 new vehicles by 2025 and improve the annual volume to 250,000 vehicles from 200,000 vehicles. With such ambitious plans, the Fisker stocks look attractive.

Lucid Motors, a promising American EV maker, looks attractive for 2022. The company has already started delivering its first model and has an impressive backlog of 17000 vehicles as of November, 2021. In terms of earnings this means a backlog of $1.3 billion. Lucid Motors continues to grow with its vehicle delivery to Canada and EMEA and increasing the annual delivery capacity up to 90,000 vehicles by 2022.

The company also plans to enter China and launch its second SUV model by 2023. LCID stocks is on of the top choices because the company focuses on innovation and technology. Above everything, LCID will be able to capture a big market share and double its stocks by the nest year or so.

Nio stocks have seen a steady decline of over 38%. A reason for that could be because the stock was oversold at the current levels. In 2022, Nio plans to launch three new models on its Platform Nio Technology 2.0. This is likely to induce a positive growth in vehicle delivery for the next 2 years.

The EV maker also plans to enter Denmark, Sweden, Netherlands and Germany by 2022. The European plan is a tipping point for the company which has positioned itself very well for an overseas expansion from a financial standpoint. In the Q3 of 2021, Nio reported cash and equivalents of $7.3 billion which helped raise its market offering to $2.0 billion. At 5.72% of assets, Nio is one of the largest EV manufacturers in the CHIQ exchange-traded fund.

XPeng has performed the best on the Chinese stocks in the last year. The company has shown strong growth in terms of delivery and a new product pipeline. In November 2021, XPEV unveiled a new G9 SUV which was targeted towards the overseas market. The launch will start delivering by 2023. The company has also launched Xpeng which is a family sedan in October 2021.

Ford is one of the traditional car makers which has been making big investments in the EV segment. The company stocks have surged by over 100% in the last year. With a price-to-earnings ratio of 10.3, Ford remains an attractive stock to invest in. The company estimates to increase their EV production to 600,000 vehicles by 2023 which will essentially make it the second-largest American EV producer.

The company has pipelined F-150 Lightning, Mustang Mach-E and E-Transit to make inroads in the EV sector. Ford and SK Innovations from South Korea also plan to invest $11.4 billion in the producing infrastructure of a new EV plant and battery manufacturing facilities.

The stocks of Rivian Automotives surged at $180 and then cooled off at $96. The EV maker will start the mass delivery of R1S by 2022 and already has a pipeline of 71,000 vehicles. In the last quarter of 2021, the company had successfully completed its Electric Delivery Van certification. As for manufacturing capability, their Illinois plant had outlined an annual capacity of 200,000 vehicles.

From a financial perspective, they had collected $13.7 billion from the IPO. The revenue will be used for the manufacturing capacity expansion in all their locations. In the third quarter of 2021, Rivian had reported a negative free cash flow of $1.1 billion. This would result in an annualized cash outflow of $4.4 billion for the company. The reported Cash burn will likely be sustained by 2023 or 2024.

Li Auto reported vehicle deliveries of 25,116 in Q3 of 2021. As compared to the last year, the deliveries have surged by 190% and the revenue has increased to $1.15 billion. Two important reasons, why Li Auto is a good choice are:

The company had reported cash and equivalents of $7.6 billion in the third quarter of 2021. With expenses of $137.9 million made in research and development, Li Auto is aiming at innovation-driven growth.