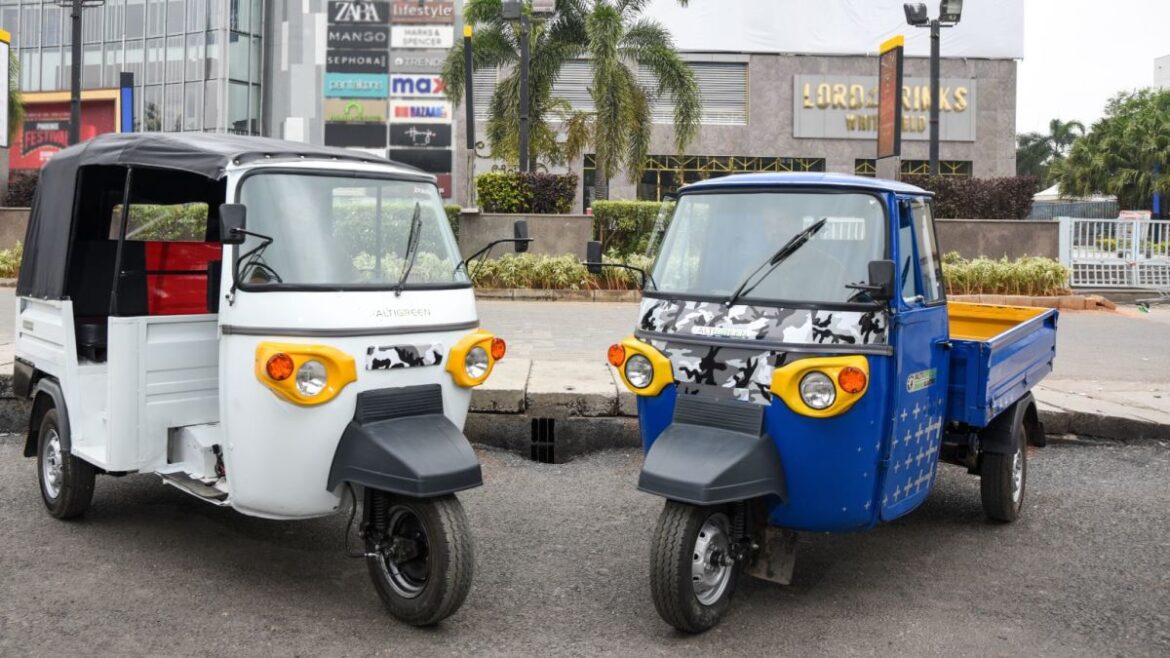 Bahubali began its E Rickshaw journey in 2013. the Indian government authorized the company to create a new model and get it approved by a testing agency. Hon’ble Road Transport Minister Sh. Nitin Gadkari inaugurated and welcomed the first authorized and approved E-rickshaw under Motor Vehicle Act.

The company, founded in 2013, is a well-known maker of battery-powered rickshaws, loaders, and electric garbage rickshaws. The products of this company are well-known for their high performance, ease of use, and minimum maintenance.

Also to mention, their product is a high-quality, low-cost rickshaw. They were able to manufacture such items with the help of their constant knowledge expansion.

Speego Vehicles Co. Pvt. Ltd. is one of India’s largest electric rickshaw producers. It has a nationwide presence. The rickshaw ‘Speego’ is used for distribution and loading.

Gayatri Electric Vehicles started in the year 2016. The company has manufactured a wide array of Electric Rickshaws, E-Loader Rickshaws, Three Wheeler Vans, E Rickshaw Roof, and many more. Offered products are highly admired by the customers due to their sturdiness, compact size, smooth functioning, performance, ability to withstand adverse climatic conditions, and anti-corrosive. Apart from this, one can avail of these products at reasonable prices.

E-rickshaws can be found in every town whether big or small. They have become quite popular in India. Both drivers and passengers find it beneficial. The Government also encourages their use as they are environment-friendly.