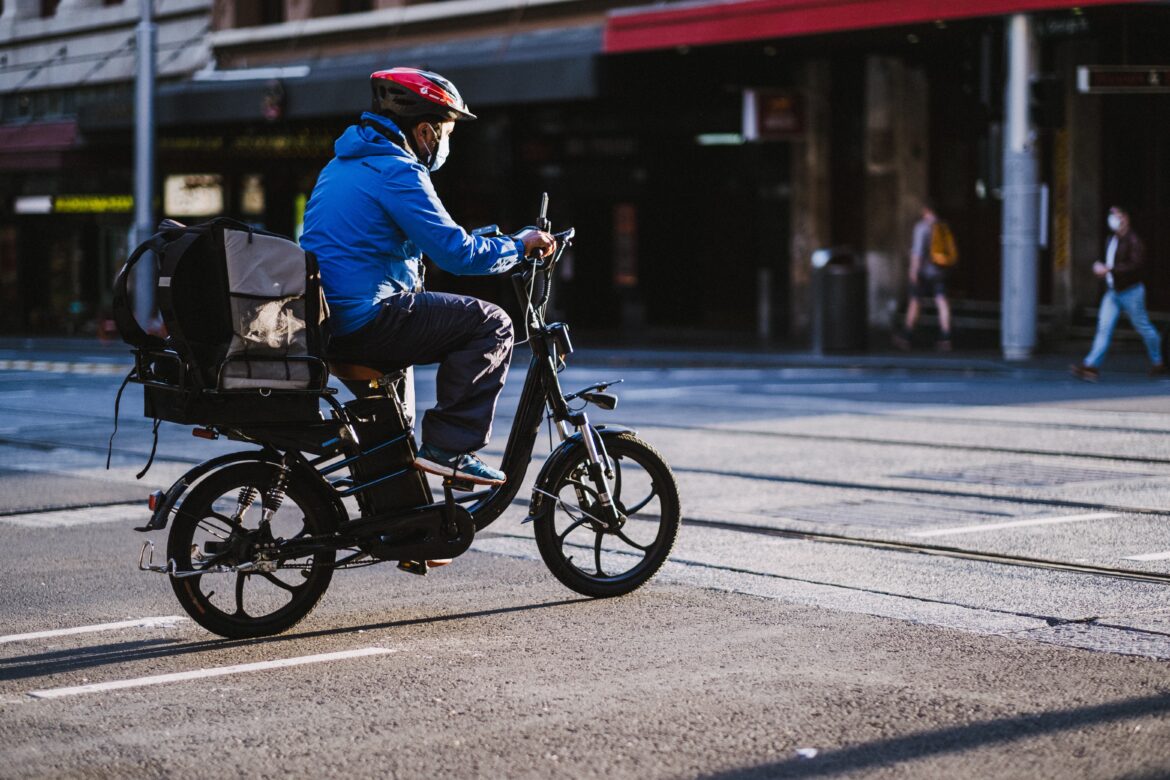 The popularity of Electric Vehicles is growing rapidly in India especially in the two-wheeler sector. Although electric scooters are of the most used modes of transportation in India, the main concern for many people lies in their price range.

So we have compiled a list of the top 5 Electric Scooters in India that come with Removable Battery technology. The removable batteries give the advantage of charging them separately which can save you a lot of time.

Simple One Electric scooter has an IDC range of 236 kilometres. But its true range in eco mode is 203 kilometres. Simple Energy has introduced the electric scooter which has exceeded all e- scooters in the country in terms of range.

Based in Haryana,  Okinawa Autotech Pvt Ltd is an electric two-wheeler manufacturer. The company manufactures around 90,000 units in a year. They have recently released a new e-scooter, Okina IPraise+ which comes with a three-year battery warranty and a 30,000 km or three years (whichever is earlier) electric motor warranty.

With a single charge, the e-scooter can provide a range of up to 139 kilometres. It has a 3.3 kWh lithium-ion detachable battery pack. The battery takes around 4-5 hours to charge and also includes a micro charger.

The RV400 by Revolt works on a 3.24 kWh lithium-ion battery that can be swapped out. A BLDC motor of 5kW capacity has been installed on the hub. The vehicle provides a range of 150 km per charge, and the charging time is around 4.5 hours. According to the company, RV400’s top speed is 85 kmph.

The bike also has LED headlights, a full-LCD instrument cluster and a 4G connection. Users can sync their smartphone with the bike and check their travel history, range, battery and nearest swapping station with the help of the Revolt app. For additional security features, geofencing and keyless operation have also been included.

The Ultraviolette F77  has an electric engine with a capacity of 27kW. It is also able to deliver 90Nm of torque, which makes it the most powerful electric motorcycle in India. The 3 detachable lithium-ion battery packs allow the bike a top speed of 147 kmph and to go 150 up to km on a full charge.

The F77 has a front disc of 320mm and a rear disc of 230mm for stopping power. The bike also includes a TFT display with Bluetooth connectivity, data logging, and dual-channel ABS.

One thought on “Top Electric Scooters with Removable Battery in India”